Bring out the TIMP 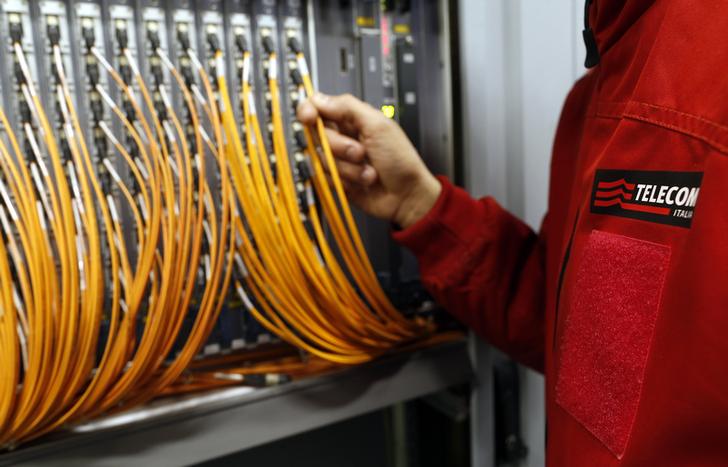 Despite denials, speculation that the Italian telco could merge with Brazilian peer Oi is growing. Consolidation makes sense, but a deal looks tricky. A key player is Telecom Italia shareholder Vivendi, which just won board seats. If it favours a quick deal, TI management may not.

Brazilian telecom operator Oi has started talks with the controlling shareholder of rival TIM about a possible merger, Reuters reported on Jan. 8. Telecom Italia denied it had started formal or informal talks with Oi.

The Brazilian carrier’s adviser, Grupo BTG Pactual, could present a merger proposal for both companies before the end of January, sources told Reuters. The plan would involve a $4 billion cash injection from billionaire Mikhail Fridman’s LetterOne Holdings. The latter entered exclusive talks with Oi last October over a potential merger with TIM.