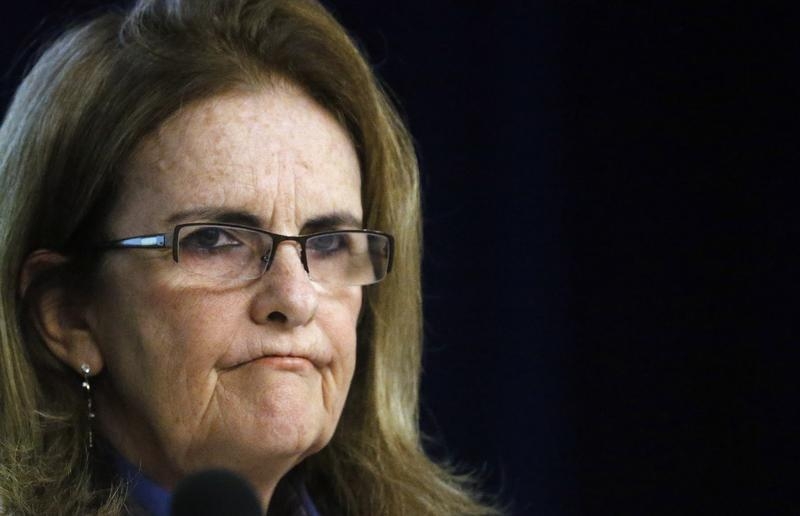 Brazil needs to cast a wide net for the next leader of Petrobras, the country’s corporate flagship. The exit of Chief Executive Maria das Graças Silva Foster and other top bosses on Wednesday marks a decisive, if belated, step by President Dilma Rousseff to address a debacle that has undermined Brazil’s credibility with global investors.

An investigation into the $50 billion oil giant uncovered a kickback scheme in which Petrobras contractors allegedly overcharged by billions and then funneled a cut to executives and Brazilian politicians, including members of Rousseff’s own party. Investors are still waiting for Petrobras to quantify costs related to the scandal, which could total in the billions of dollars.

Neither Rousseff nor Foster has been personally implicated in the mess, but Rousseff chaired the company during the time most of the alleged corruption took place. And her close friendship with Foster, and public support for her, has raised eyebrows.

The Petrobras board will meet on Friday to appoint new management. It will be tempted to look inward, at candidates like Vale boss Murilo Ferreira or former central bank chief Henrique Meirelles. Brazil’s biggest listed firm is 60 percent state controlled. Until two years ago, its 10-member board was entirely government-elected and its previous head was a founding member of Brazil’s Workers Party. Today, two directors represent shareholders and another, workers.

But the Petrobras board needs to go beyond Brazil’s borders. A globally respected oil executive, like former Anadarko boss Jim Hackett or BHP Billiton’s Andrew MacKenzie, would bring valuable perspective and knowledge of industry best practices to a company that needs both. It would also send a strong signal that Brazil is serious about rebuilding trust with investors.

True, Brazil will struggle to attract the right candidate without a sweeping mandate to reshape Petrobras in the mold of an oil major, relatively free of government interference. Brasilia’s meddling – including requirements that Petrobras favors domestic suppliers over more experienced global firms – arguably contributed to the environment that allowed the so-called “Car Wash” scandal to go undetected for years, even as Petrobras failed to deliver on the promise of 2007’s discovery of enormous off-shore oil deposits.

Giving an internationally credible leader such wide latitude is probably a bridge too far for Rousseff, but it is Brazil’s best chance to put the crisis behind it.

The chief executive and other senior management at Brazil’s Petrobras resigned on Feb. 4 amid a festering corruption scandal, unleashing a scramble to find replacements capable of restoring investor confidence in the state-controlled oil company.

The firm’s board of directors will meet on Friday to elect a new management team to replace CEO Maria das Graças Foster and five other senior executives, Petrobras said in a securities filing.

Petrobras stock rose more than 15 percent on Feb. 3 - its biggest one-day gain in 16 years - on reports that President Dilma Rousseff had decided to dismiss Foster by the end of the month.