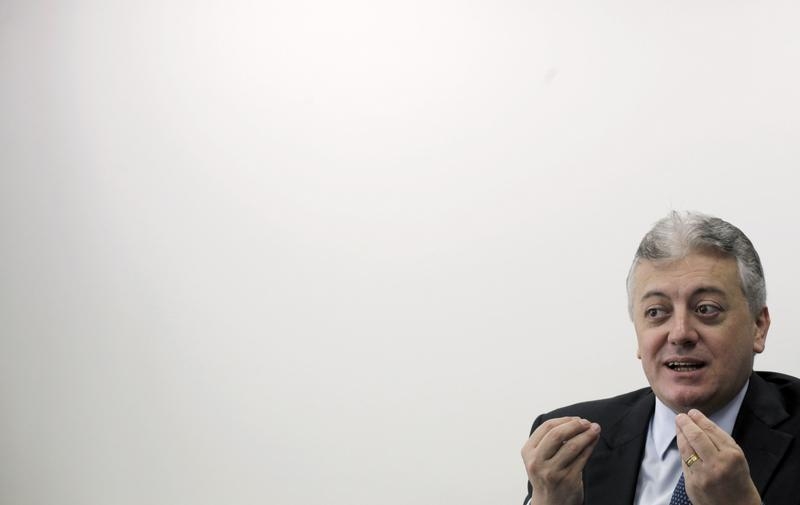 Dilma Rousseff tapped a party favorite from another state company, Banco do Brasil, to run the scandalized energy giant. Aldemir Bendine lacks oil industry experience and has been called a “puppet” of Brasilia. Brazilian assets deserve to trade at a steep discount.

Aldemir Bendine, the chief executive of Brazilian state-run lender Banco do Brasil, is President Dilma Rousseff’s pick to be the next CEO of Petrobras, government sources told Reuters on Feb. 6.

Petrobras’ board was due to meet on Feb. 6 to select a replacement for outgoing CEO Maria das Graças Silva Foster after she and other top executives resigned earlier in the week amid an ongoing graft scandal.

The oil group’s shares have fallen more than 60 percent since September amid allegations that engineering firms paid bribes to win Petrobras contracts. Graças has not been personally implicated in the probe, in which prosecutors allege suppliers systematically overcharged the company by billions of dollars and funneled a cut of the money to corrupt executives and political parties, including Rousseff’s Workers’ Party.