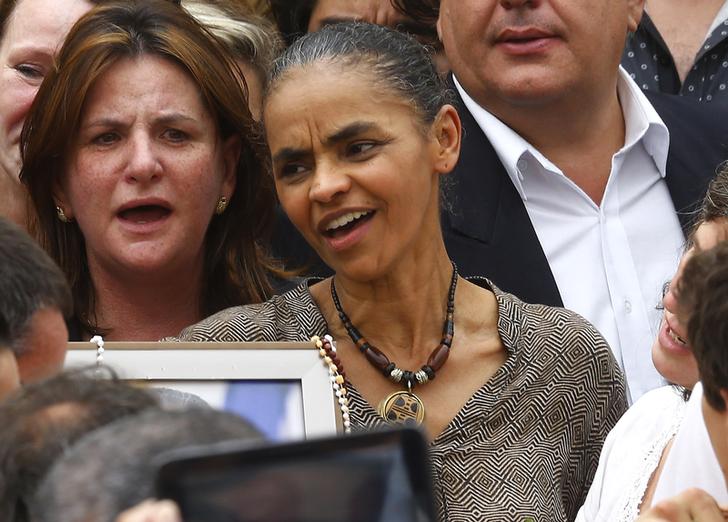 President Dilma Rousseff was a red-diaper baby rebelling against a free-market junta. Her rival, the impoverished Marina Silva, rejected the environmental damage of an inept democracy. Their varied origins today may define their approaches to state intervention and markets.

In the latest opinion polls for Oct. 5’s presidential election, Brazil’s President Dilma Rousseff of the Workers Party had 36 percent support, Socialist Party candidate Marina Silva had 27 percent and Social Democracy Party candidate Aecio Neves had 15 percent. For a potential runoff to be held on Oct. 26, Silva had 42 percent support to Rousseff’s 41.

Rousseff, born in 1947, is the daughter of a Bulgarian immigrant businessman who was a former member of the Bulgarian Communist Party, and participated in a Marxist-Leninist guerrilla group opposing the Brazilian military government from 1967 to 1970. She was jailed for two years.

Marina Silva, born in 1958, was the daughter of Acre rubber tappers, orphaned at 16 and acquired literacy thereafter. She helped create Acre’s first workers’ union and was active with Chico Mendes in environmental protests in the 1980s.