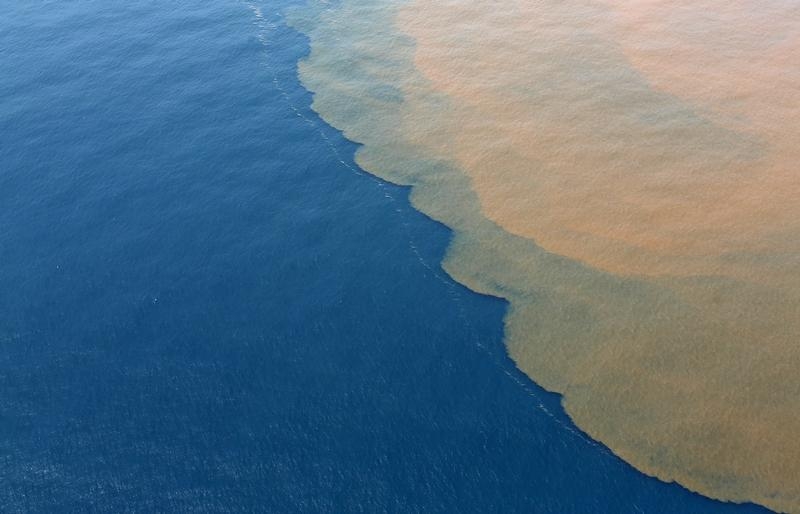 Mutual self-interest is powering a remarkably fast disaster settlement. Brazil’s President Dilma Rousseff is close to extracting 20 billion reais, or about $5 billion, from Samarco Mineração, the mine operator whose busted dams killed 17 people and deluged the region, two rivers and the Atlantic Ocean with billions of gallons of toxic waste. The calamity struck barely three months ago.

Such haste is uncommon. BP established a $20 billion compensation fund within two months of the April 2010 Deepwater Horizon spill, but official settlements with various governments only started months later and dragged on for years. Exxon appealed the size of punitive damages awarded against it for the 1989 Valdez disaster until it won in the Supreme Court in 2008.

All parties in Brazil’s case have good reason to act quickly. Rousseff could do with a victory of sorts. Long-running investigations into government corruption, especially around state-controlled oil giant Petrobras, have plagued her administration. The country’s economy is amid a terrible recession and the Zika virus is creating a panic. Holding a big corporation to account would be something to tout.

A resolution also would suit Samarco’s co-owners, BHP Billiton and Vale. They’re caught in a long and painful downturn in the commodities cycle. The mine itself also has been closed since the disaster occurred. That means iron ore is stuck in the ground and the joint-venture partners can’t collect dividends. BHP, which accounts for its stake as an equity investment, booked $371 million in profit from Samarco in the 12 months to last June.

The larger concern for BHP and Vale is that they could end up having to foot some or all of the bill the longer the mine stays closed. Opening the mine would get cash flow churning again to either help pay for the fine or support, say, a bond sale to raise the funds. Local authorities would be happy to see the mine up and running again, too. It provides both jobs and tax revenue.

There are sticking points, including whether various governments and agencies will sign up. And it only covers social and environmental damage, not private lawsuits or criminal charges. The mooted deal is nevertheless a sign of how tough times can focus minds.

An aerial view of the mud which flooded the Rio Doce (Doce River), joining the sea on the coast of Espirito Santo, after a dam owned by Vale SA and BHP Billiton Ltd burst, in Regencia Village, Brazil, November 23, 2015. REUTERS/Ricardo Moraes

Samarco Mineração is close to settling a 20 billion real ($4.9 billion) lawsuit with the Brazilian government tied to a dam breach on Nov. 5 last year that killed 17 people, Reuters reported on Feb. 17. The environmental disaster, described as Brazil’s worst ever, also flooded hundreds of kilometers of river valleys in two states with 60 million cubic meters – 15.8 billion gallons – of mud and iron-ore waste that eventually flowed into the Atlantic Ocean.

A settlement could be signed as early as Feb. 19, a spokesman for Brazil’s attorney general told Reuters, and would cover social and environmental damage. It would not deal with private lawsuits or criminal investigations, nor would it cover all potential fines from other state and federal governments and regulators.

Samarco Mineração is a joint venture between Vale and BHP Billiton.