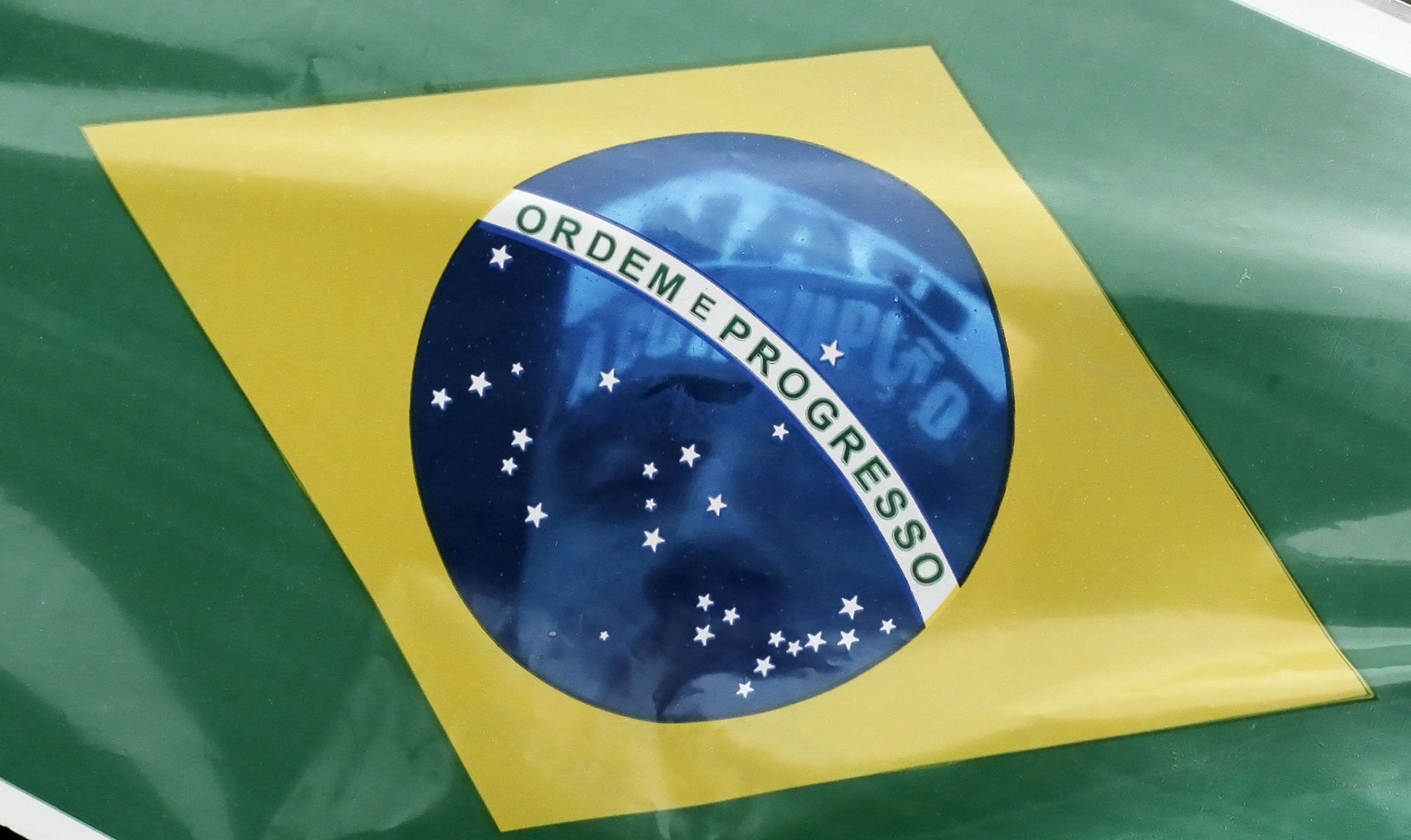 Dilma appears to be widening her interventions from the industrial sector to the banks. Having ousted Banco do Brasil execs this weekend, it’s hard to miss the state’s hand in a worrisome plan for the bank to take control of troubled car-lender Votorantim. Investors, look out.

Brazil’s state-controlled Banco do Brasil is exploring the option of acquiring the 50.1 percent stake in troubled auto-lender Banco Votorantim that it doesn’t already own, Reuters reported on May 14. It paid $2.2 billion in 2009 for half of Votorantim. Banco do Brasil recently posted lower than expected first-quarter earnings largely on its need to put up 25 percent more funds to cover non-performing loans, a portion of these from Votorantim.

Separately, the Brazilian government has told two top executives at Banco do Brasil, Ricardo Oliveira, head of government relations and Ricardo Flores, who heads Previ, the bank’s employee pension fund, that they will be ousted, Reuters reported. Brazilian President Dilma Rousseff is considering candidates to fill the posts, a source told Reuters.