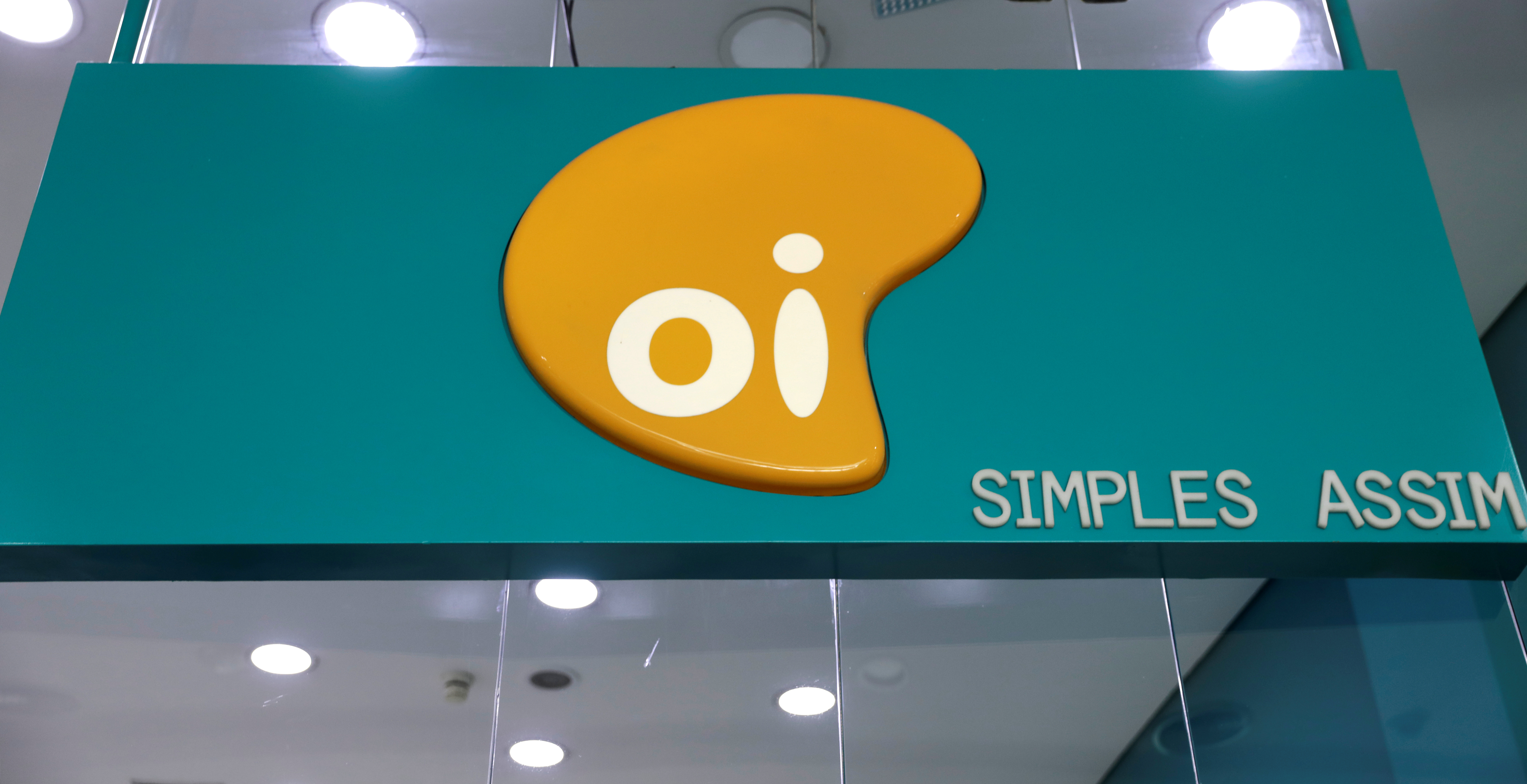 Oi, the country’s largest fixed-line carrier, has been making investors kvetch for years. Rivals are now sniffing around its assets. An upcoming earnings report is likely to show the company, crawling out of a restructuring, needs more than a cash infusion. It needs a miracle.

The logo of Brazilian telecoms company Oi SA is pictured inside a store in Sao Paulo, Brazil July 18, 2018.

Executives from Brazilian telecommunications groups Telefonica Brasil and TIM, the local units of Spain's Telefonica and Telecom Italia, said on Oct. 29 that if rival Oi puts its mobile assets up for sale, they will consider acquiring them. Mexico’s America Movil, through its local unit Claro, is also open to speaking with Oi, the company said on Oct. 16.

Oi is scheduled to release third-quarter earnings on Nov. 13.

Oi announced its merger with Portugal Telecom in 2013, but Oi later sold its Portuguese operations to Altice in 2015. Oi then filed for bankruptcy protection, called judicial reorganization in Brazil, in 2016 to restructure nearly 65 billion reais (now $16 billion) of debt. Oi completed the judicial reorganization in January 2019 with a rights offering, but it has not exited the process.