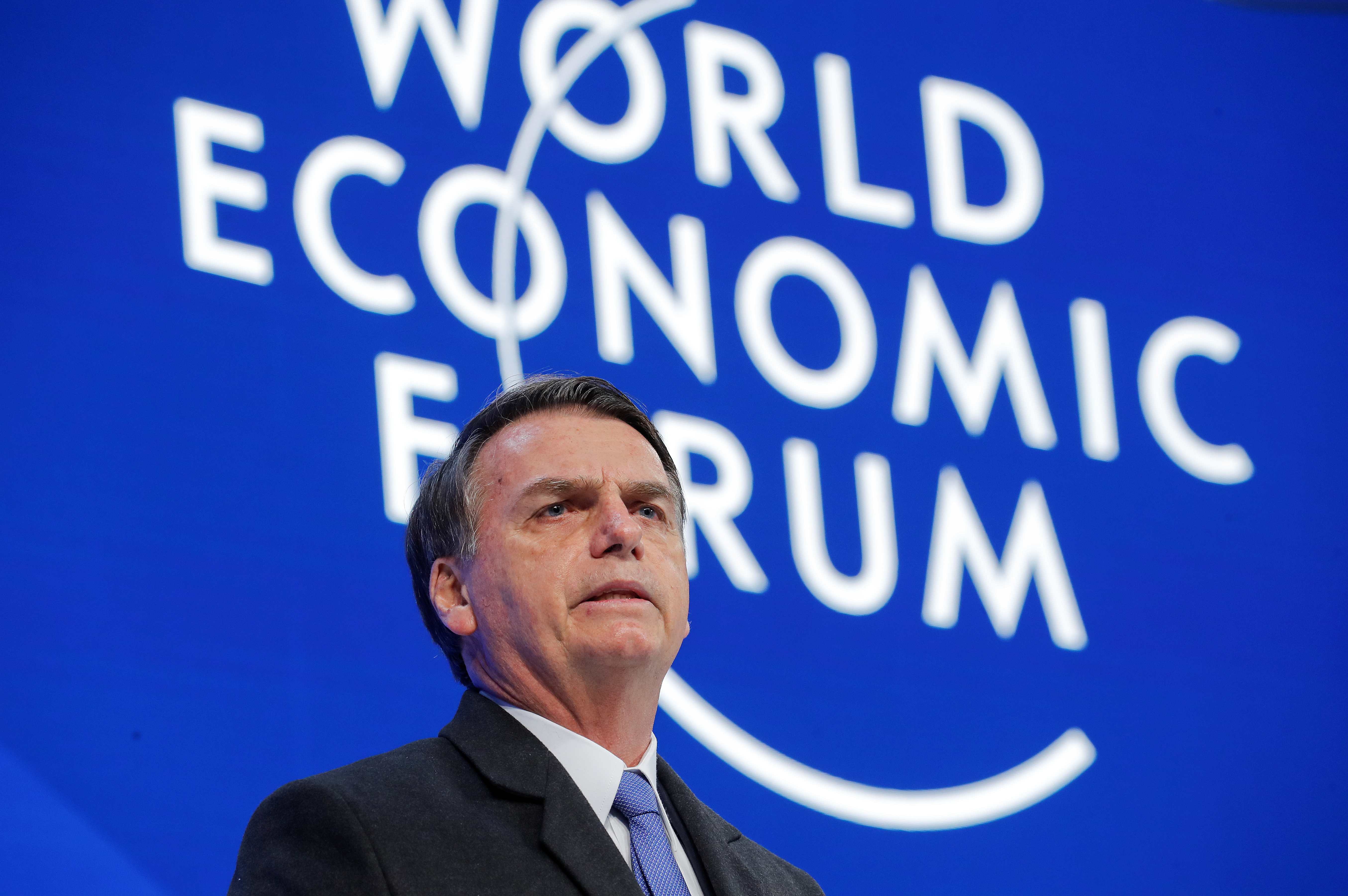 In his first overseas appearance since taking office, the president made a brief and vague sales pitch for a “new Brazil”. Business optimism about the country is running high, and modest changes can help deliver early wins. The longer term presents a more demanding challenge.

Brazilian President Jair Bolsonaro told the World Economic Forum in Davos on Jan. 22 that he was building a “new Brazil”. He promised to reduce the tax burden, cut red tape and to open up an economy that remains “relatively closed”, but gave few details. He did not mention pension reform, one of the key problems his administration has vowed to tackle.

Bolsonaro’s trip to the annual gathering is his first overseas outing since taking office on Jan. 1, and his speech had been one of the event’s most anticipated.