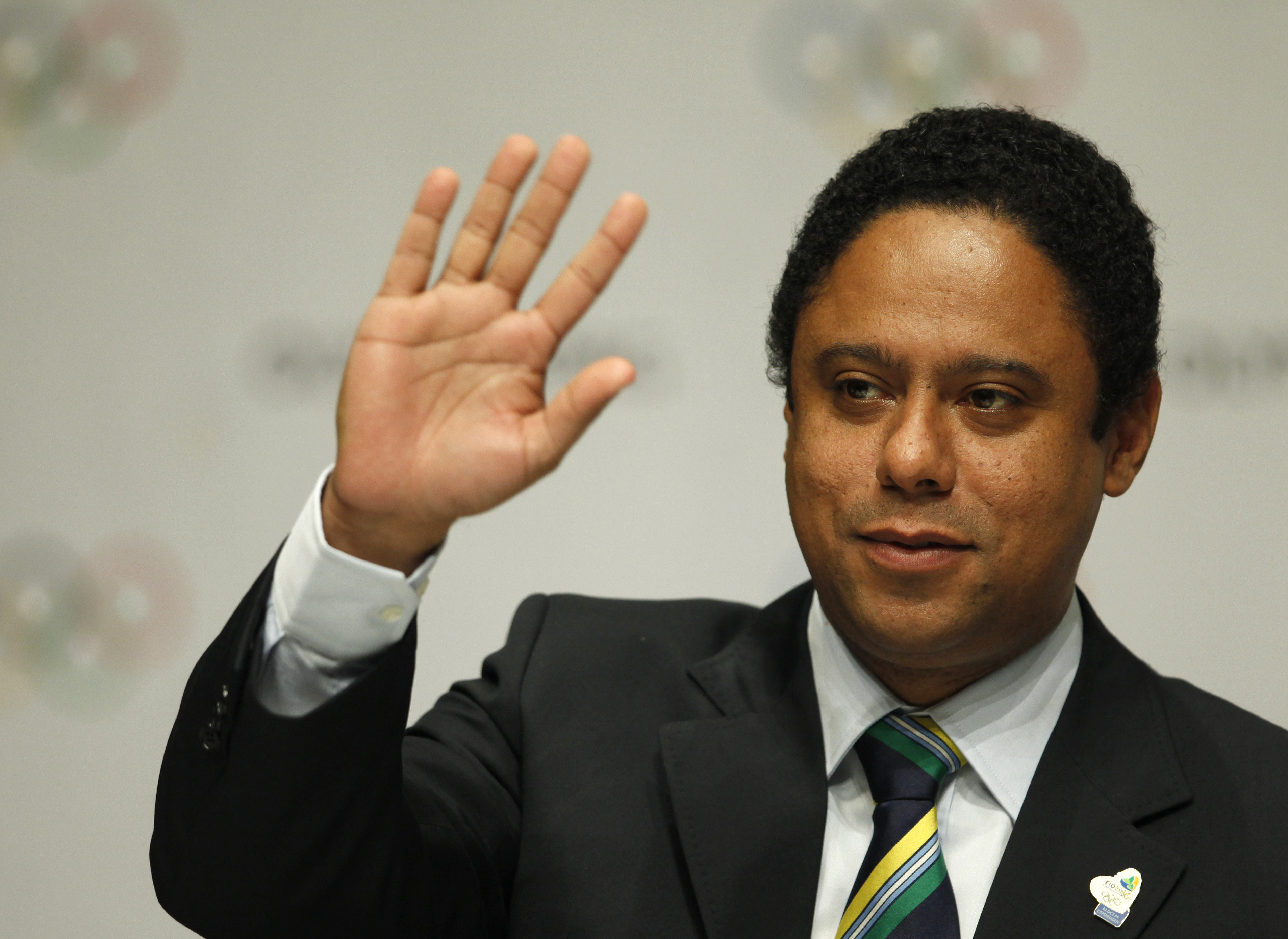 Losing the minister of sport to scandal seems the least of President Dilma Rousseff’s worries amid an increasingly troubled coalition. But it may be a symbolically significant opportunity. Restoring broader trust could start with soccer, Brazil’s epicenter of national pride.

The author is a guest columnist for Reuters Breakingviews.

Brazilian President Dilma Rousseff appointed a new sports minister on Oct. 27, a day after the previous minister quit amid a corruption scandal. Aldo Rebelo, a member of the Communist Party, will step into the role as Brazil prepares to host the 2014 World Cup and the 2016 Olympics.

Orlando Silva, who resigned on Oct. 26, was the sixth Rousseff minister to leave this year and the fifth because of alleged ethical breaches. Silva was accused of arranging up to 40 million reais ($23 million) in government contract kickbacks to benefit himself and his party, a member of Rousseff’s ruling coalition.