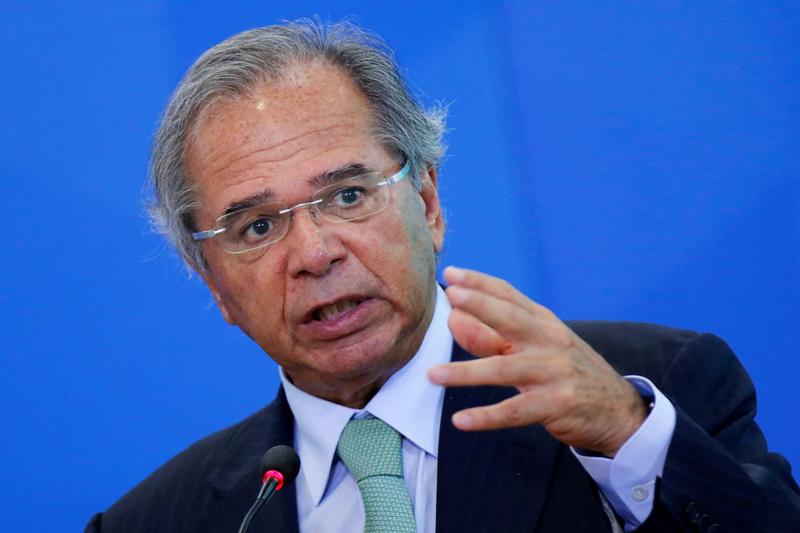 A Central Bank of Brazil survey release on May 4 showed projections for Brazil's economy deteriorated for the 12th straight week. The country’s GDP is now expected to shrink by 3.8% this year, according to the survey of over 100 financial institutions. The survey also showed the primary budget deficit is expected to be 7.2% of GDP this year.

A Reuters survey of economists suggests the central bank will lower the benchmark Selic interest rate by 50 basis points this week to 3.25%.

On May 1, Brazil’s Economy Ministry said emergency measures to fight the Covid-19 health and economic crises’ impact on this year’s primary budget balance will be 349 billion reais (around $63.7 billion).

On April 27, the country's Supreme Court authorized an investigation of allegations that President Jair Bolsonaro tried to interfere with the federal police force.