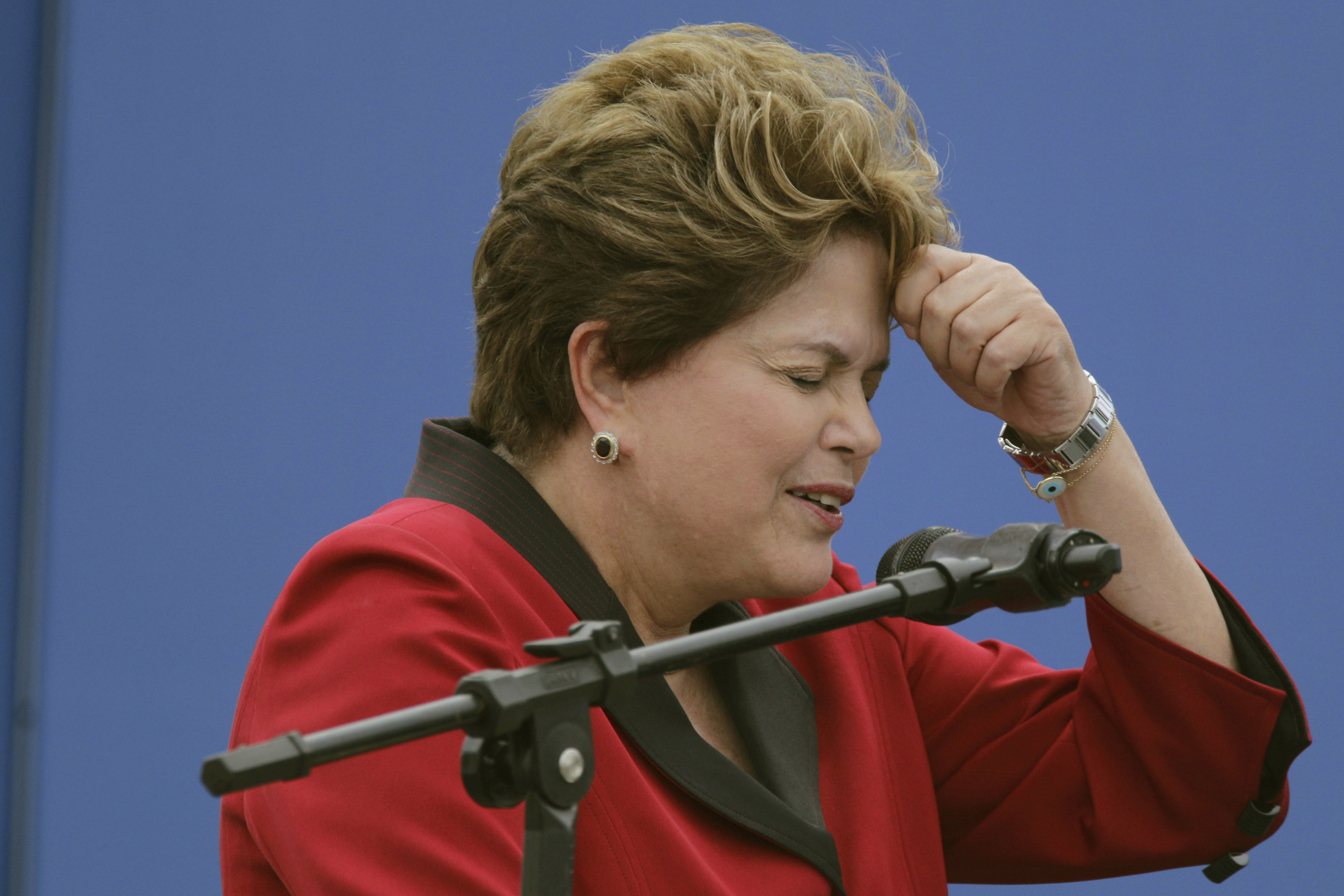 President Rousseff hopes private investors will help provide $66 bln for rail and roads over the next 20 years, boosting growth – and that’s just a start. But past state-led efforts have fallen short of expectations. Now, red tape is still a problem and financing is a challenge.

Brazil's President Rousseff gestures as she speaks during a ceremony

The government plan includes offering concessions to the private sector in roads and railways that should lead to $39.3 billion in total investments over the next five years, according to Brazil’s infrastructure ministry. Of that total, $27.7 billion would be for the rail network and the rest for roads. The plan also contemplates an additional $26.3 billion in road and rail investments over the following 15 years.

Brazil’s central bank reduced its policy interest rate to 8 percent on July 11, the eighth cut in less than a year.