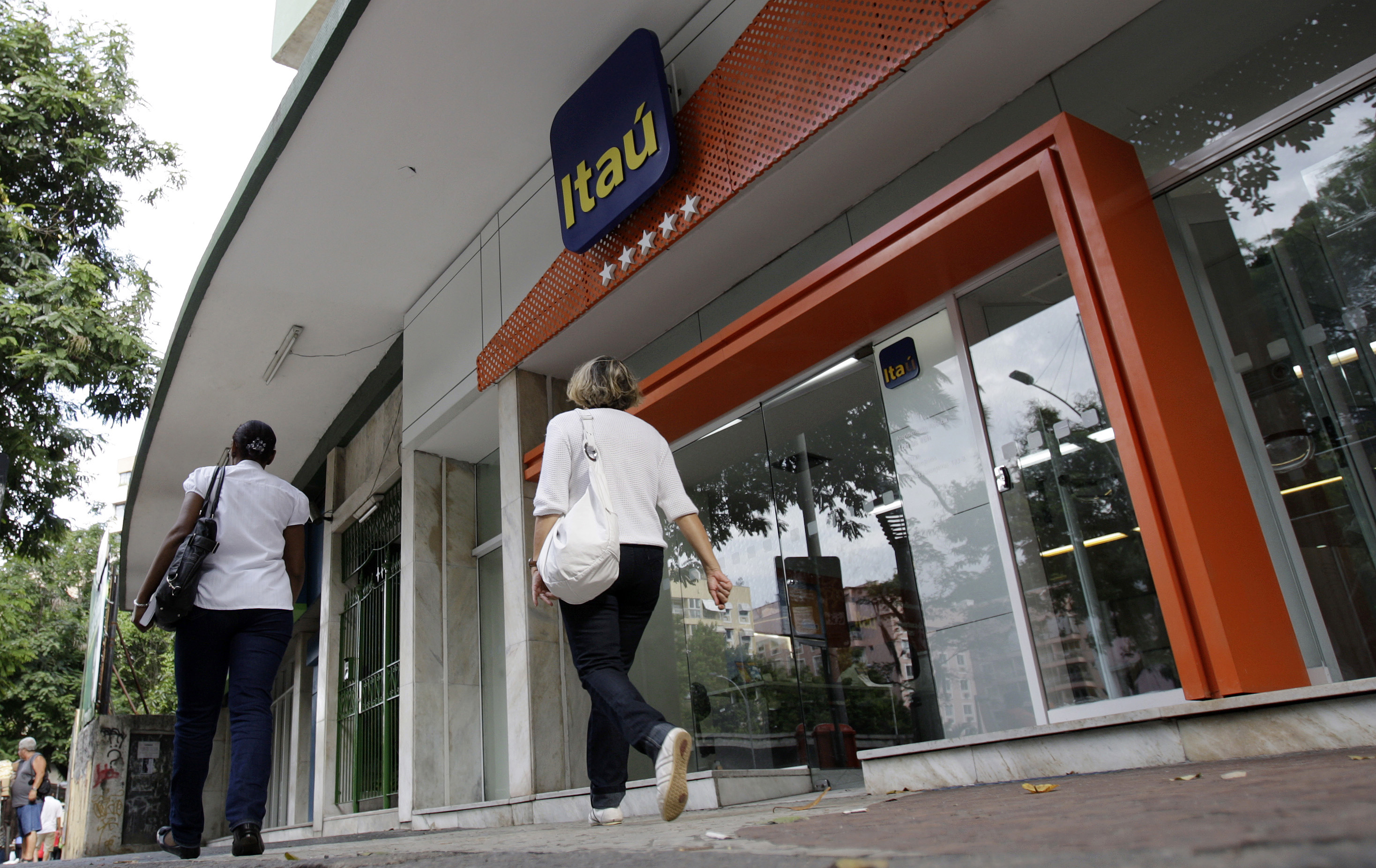 Brazil’s Itaú Unibanco bills itself as the “The Global Latin American Bank.” Thing is, it’s not. Or at least, it’s not yet. That may change in the coming year. Itaú’s solid finances, robust market valuation, searing ambitions and a wealth of opportunities from the misfortunes of global rivals make it the bank to watch in 2012.

As many U.S. and European lenders struggle to emerge from their crisis funks, Itaú will increase earnings by at least 10 percent this year and next while return on equity will surpass 20 percent, JPMorgan estimates. Though Brazil’s biggest bank may not be a household name on Wall Street, its attractions haven’t escaped investors. They value the group led by Roberto Setúbal at almost 2.2 times book value, or assets minus liabilities.

As a result, Itaú’s market value exceeds $80 billion, making it 50 percent bigger than Bank of America and more than Goldman Sachs and Morgan Stanley combined. That gives Itaú an attractive currency with which to scour the globe for acquisitions.

South America, where Itaú has beefed up its presence, comes first. It isn’t cheap, particularly in faster-growing markets like Colombia, where Spain’s Santander was a recent seller. But moves by European regulators to force banks, including Santander and cross-town rival BBVA, to raise more capital will lead to further divestitures in the region. Moreover, Santander has shown a willingness to exchange assets for equity. A smaller stake in a faster-growing Itaú could be an attractive option.

It’s not clear where Itaú’s broader global ambitions lie. When Merrill Lynch was raising funds during the crisis – and before selling to BofA – Itaú proposed taking control of its Latin American businesses. Should UBS or another firm consider selling its investment bank, Itaú would certainly take a look.

Of course, the fastest-growing area of global banking is in facilitating capital flows between emerging markets, particularly Asia and Latin America. At $50 billion, Standard Chartered would make for a big gulp. But with a superior valuation, the stated ambition of its slogan and many potential bidders out of the picture for now, Itaú demands to be watched far beyond its homeland.