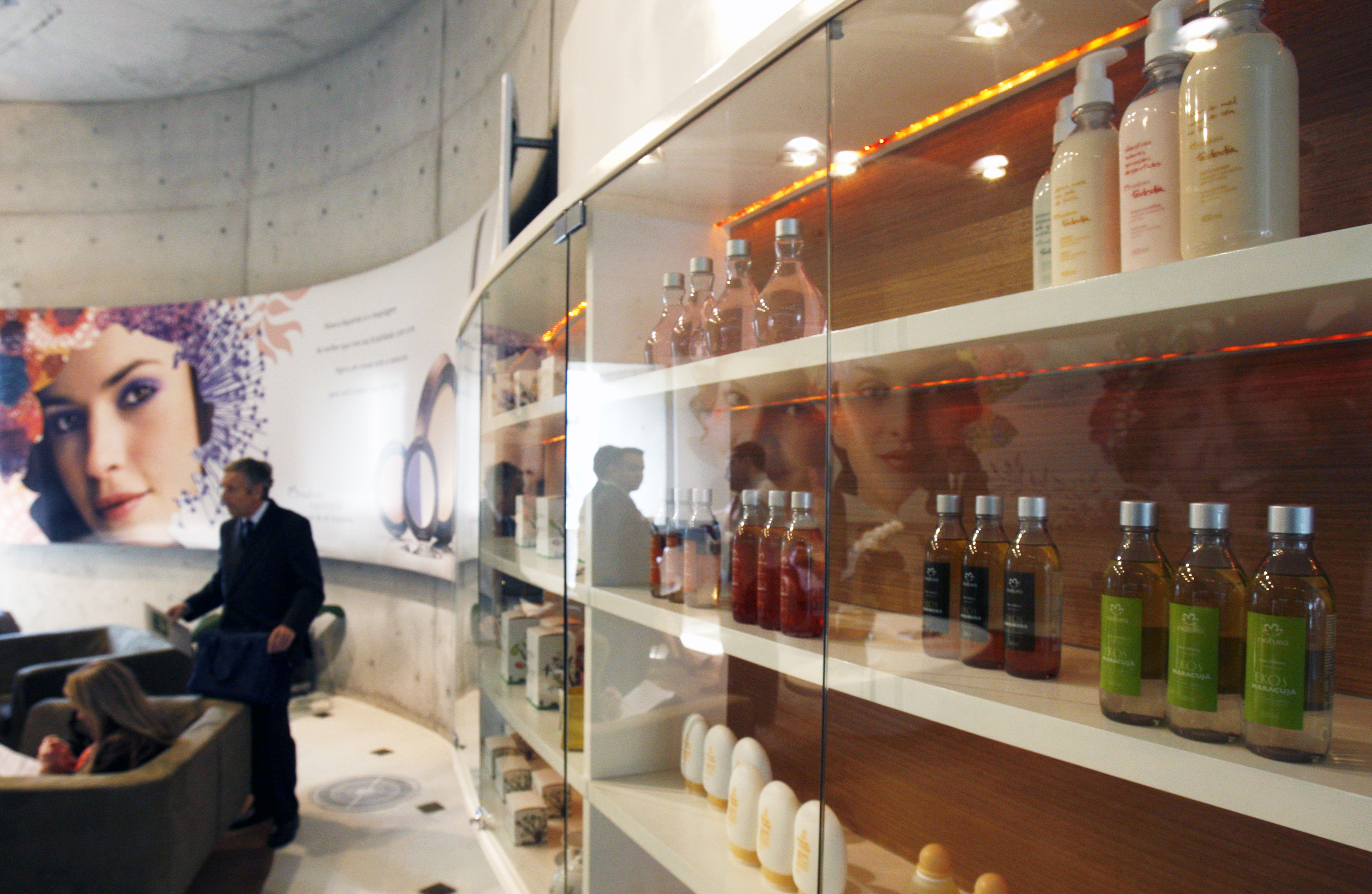 An equity value around $2 billion is an ignominious end for the famous cosmetics brand. But the Sao Paulo-based buyer, which also owns Body Shop and Aesop, is probably the right one, strategically and geographically. Synergies worth more than 3 times the premium attest to that.

Brazil's Natura said on May 22 it had reached an agreement to buy rival Avon Products in an all-share deal valuing the target company's equity at around $2 billion.

Natura's owners will hold 76% of a combined business with over $10 billion in annual revenue, according to a statement from the Brazilian cosmetics firm.

The deal is at a premium of around 30 percent to Avon's closing price on May 22, based on Natura's closing price the same day. Including debt, it is worth about $3.7 billion. Natura expects $150 million to $250 million of annual synergies, it said.

Avon is Natura's biggest rival in direct sales. The Brazilian group acquired Aesop in 2013 and The Body Shop in 2017.