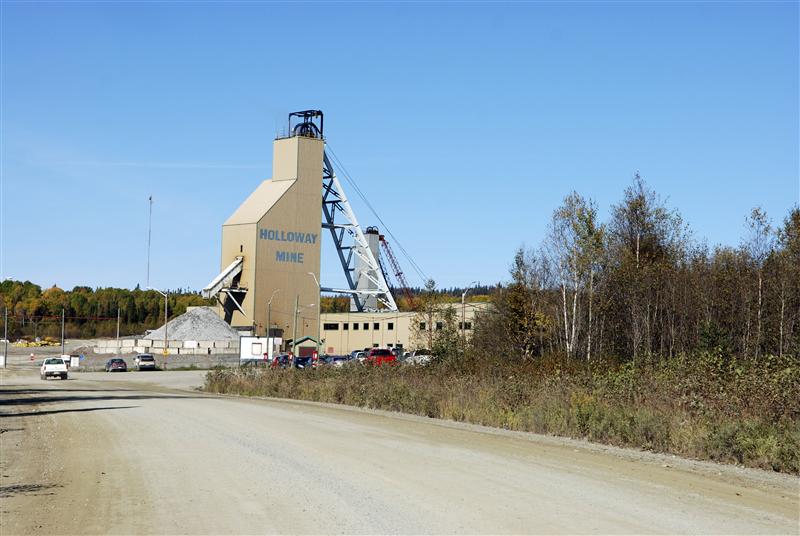 A long-awaited mining bill reflects weakening commodities prices. Instead of a windfall tax, royalties may double. The market expected worse, but a levy on mine revenue rather than profit will still make future projects less viable. The new law could dent investment – and Vale.

Brazil unveiled a long-awaited new mining law on June 18, proposing a doubling of the country’s top royalty rate and stricter rules for opening new mines. The provisions of the bill, which made no mention of a windfall profit tax for miners, were less onerous than the industry had feared. Vale’s shares rose 2.3 percent.