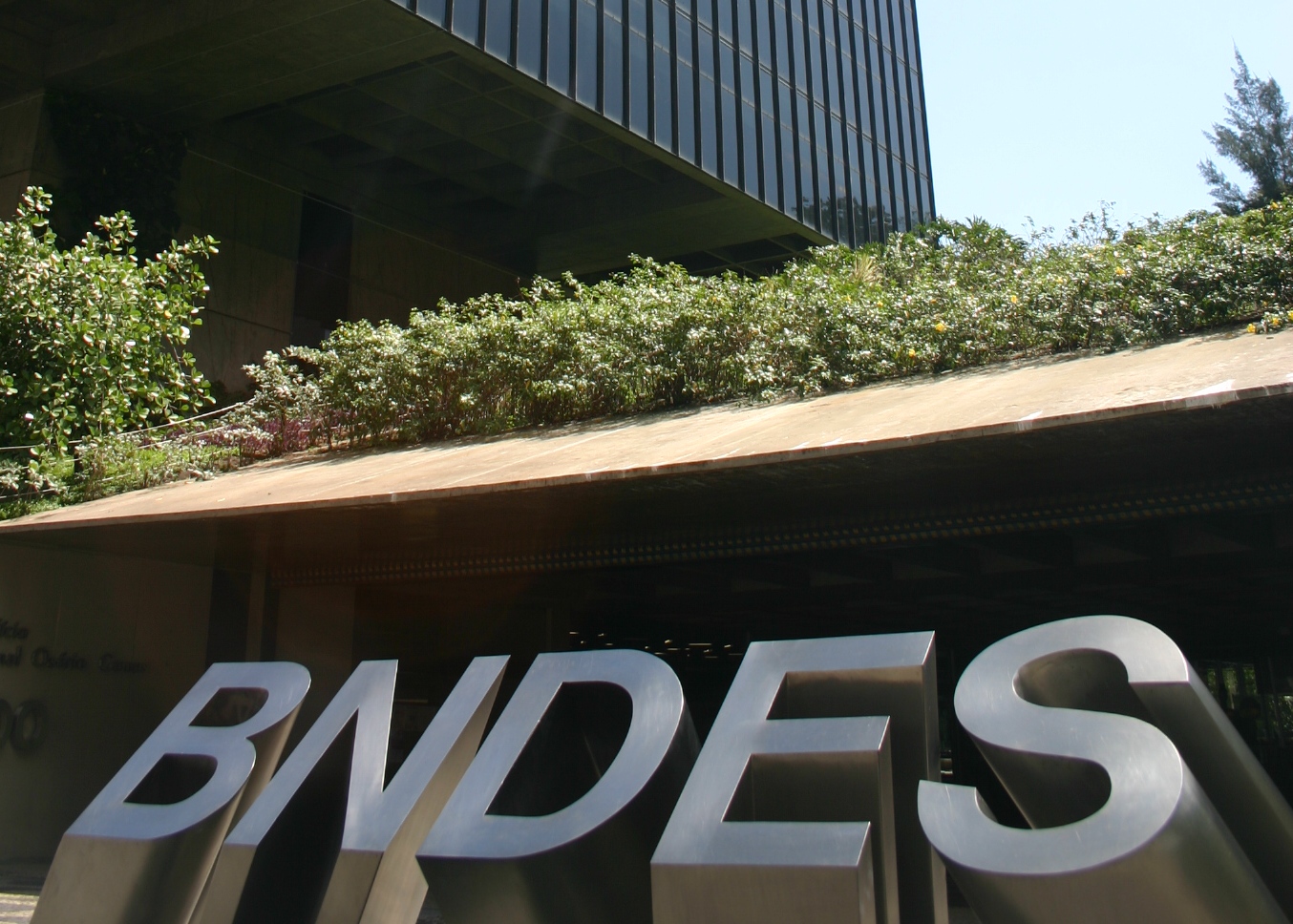 BNDES already lends twice as much as the World Bank. Now Brasilia wants to inject another $9 bln. That’s a bad deal for taxpayers. Easy lending to Eike Batista’s sinking EBX is the latest in a series of flops. The bank drains Brazil’s Treasury without boosting returns.

Additional reporting by Guillermo Parra-Bernal
Brazil’s National Treasury is finalizing terms of a capital injection into state development lender BNDES that will allow the country’s top source of long-term corporate loans to ramp up disbursements for this year and early 2014, a source with direct knowledge of the situation told Reuters on Sept 11.
The injection could reach up to 20 billion reais ($8.7 billion) and may be announced by the end of this month, said the source, who declined to be identified because the matter is still under discussion.
Disbursements by BNDES reached 73 billion reais between January and May 2013, an increase of 67 percent over the same period in 2013. In 012 overall, BNDES lent 156 billion reais ($80 billion). That compared to global lending by the World Bank of $38 billion.