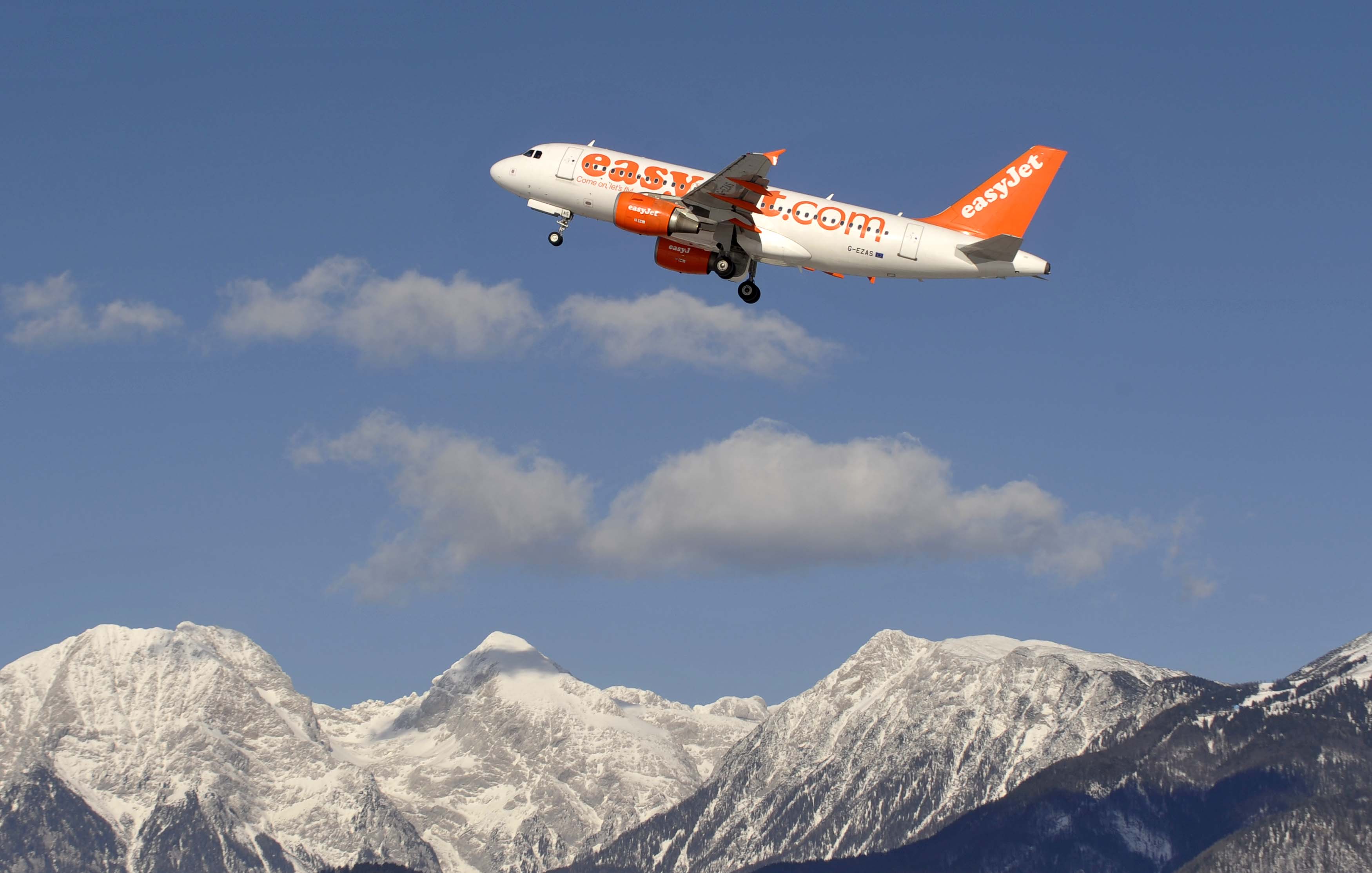 If a British exit from the European Union were to make travelling more cumbersome, it’s not just city breaks in Tallinn and stag nights in Barcelona that would suffer. Pricier travel could also kill off incipient scientific advances, a recent working paper published by three economists suggests. Those who advocate Brexit may be giving up more than they know.

The study looks at the legacy of Herb Kelleher, the co-founder and long-term chief executive of low-cost airline Southwest Airlines. Christian Catalini of MIT Sloan School of Management and his two co-authors examined the working patterns and productivity of academic scientists in the United States as Southwest expanded between 1993 and 2010. As the airline muscled in on a new route, ticket prices typically fell by around 20 percent, while passenger numbers rose by twice that rate.

When Southwest opened a new route between two airports with nearby universities, the collaboration between researchers at those universities increased by 50 percent, measured via the number of co-authored papers in academic journals. Moreover, these papers tend to get more citations from other researchers – an indicator that they are of better quality.

That seems logical. Scientists who are more productive than their local colleagues might be able to find better collaborators further afield. The results, which factored in publication records for over 20,000 university scientists, suggest that email and video conferencing are no replacement for face-to-face interaction when it comes to scientific progress.

Similar effects are likely to prevail in the corporate world – especially with regard to small and medium-sized enterprises that have limited travel budgets. The bosses of Europe’s largest no-frills airlines Ryanair and easyJet are vocal supporters of Britain staying in the EU. If it votes to leave the EU on June 23, useful connectivity may be impaired.

Ryanair and easyJet have both started to woo business travelers and have ambitious growth plans – which in turn pushes national carriers to keep their prices low. A British exit from the EU, by contrast, might hinder the launch of new routes between the UK and the continent, or make flights more expensive. The tale of Herb Kelleher suggests that could leave the world worse off in ways that will only become apparent much later.

The expansion of U.S. low-cost carrier Southwest Airlines since 1991 has had a positive effect on scientific research, three economists show in a study entitled “Did Cheaper Flights Change the Direction of Science?” published as an IZA Discussion Paper in April 2016.

The expansion of U.S. low-cost carrier Southwest Airlines since 1991 has had a positive effect on scientific research, three economists show in a study entitled “Did Cheaper Flights Change the Direction of Science?” published as an IZA Discussion Paper in April 2016.