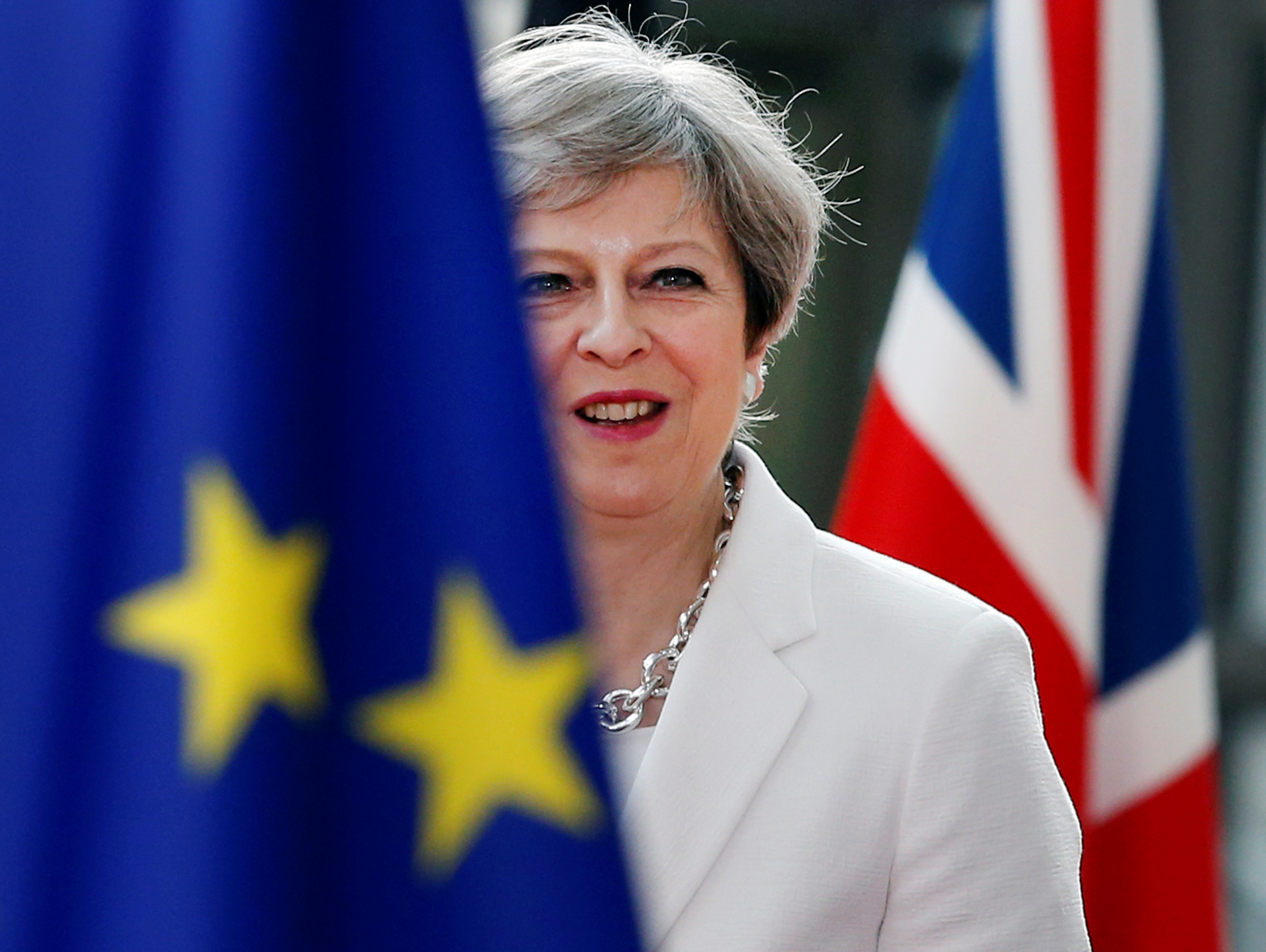 The government has told Europeans they will not be forced to leave the United Kingdom. That’s welcome. But many grey areas will depend on the judgement of overworked bureaucrats. Worse still, any pledges could be rendered invalid if Britain crashes out of the EU without a deal.

British Prime Minister Theresa May told European Union citizens who are already living legally in Britain that she wanted them to stay after the country leaves the EU in 2019.

Setting out Britain's plans for immigrants from EU countries, she said that all those legally in Britain before a cut-off date to be decided in future negotiations, would be allowed to stay and apply for permanent residence rights.

“I want to completely reassure people that under these plans, no EU citizen currently in the UK lawfully will be asked to leave at the point the UK leaves the EU. We want you to stay,” May told parliament.

EU citizens would face similar restrictions to British nationals if they wanted foreign relatives to join them in Britain after it left the EU, unless separate rules were negotiated, she added.