From Brussels with shove 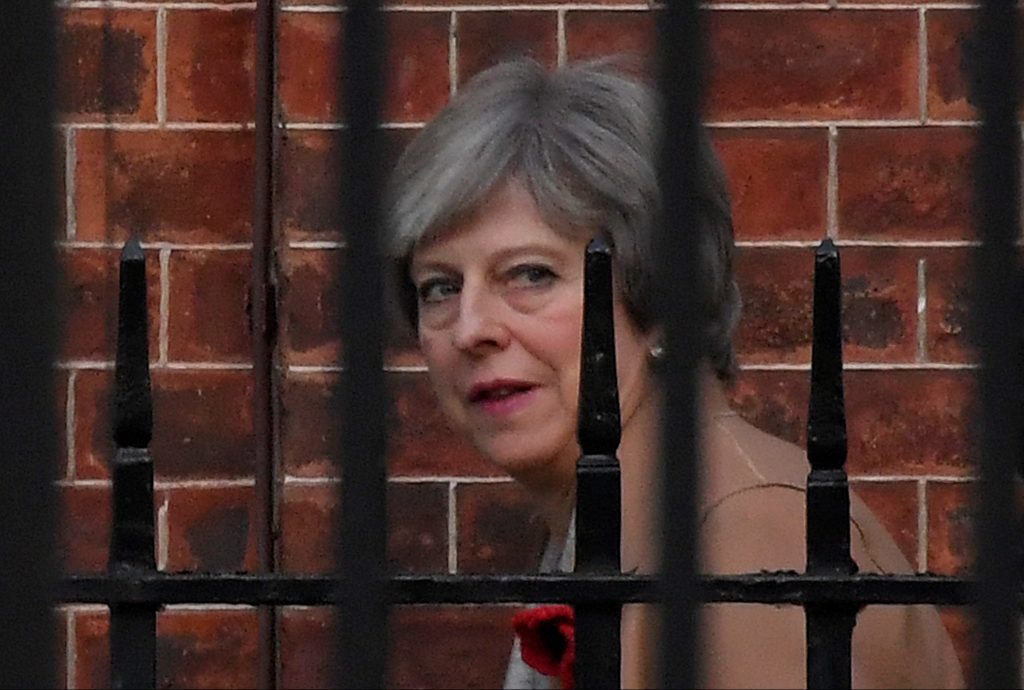 Prime Minister Theresa May’s draft deal would bind the UK to the EU without the benefits of membership. Even if her cabinet backs it, parliament may not. Opponents have two options: crash out of the bloc next March, or call another referendum. The fight will only get more bitter.

British Prime Minister Theresa May was due to meet her cabinet on Nov. 14 to seek approval for a draft European Union divorce deal that was struck after more than a year of talks.

EU leaders could meet on Nov. 25 for a summit to seal the Brexit deal if the cabinet approves the text, diplomatic sources told Reuters.

However, pro-Brexit parliamentarians in May’s Conservative party accused her of surrendering to the EU and said they would vote the deal down. Northern Ireland’s Democratic Unionist Party, which props up May’s minority government, also questioned whether the agreement would win parliamentary approval.