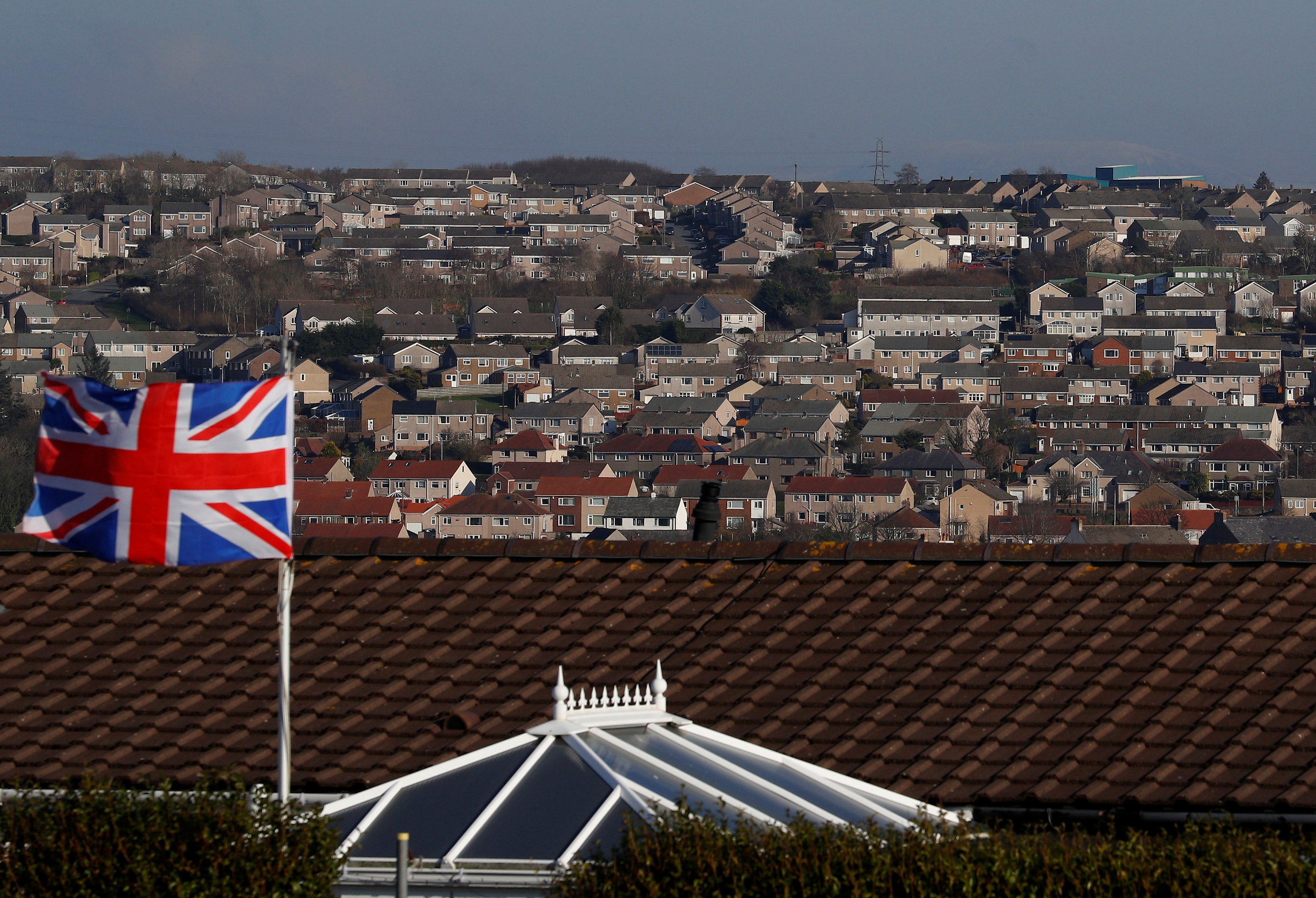 As in most developed countries, UK companies are struggling to produce more with the same workers. Exporters and foreign-owned firms are the notable exceptions. If leaving the European Union squeezes trade and shrinks foreign investment, living standards will suffer.

Bank of England Chief Economist Andy Haldane stressed the importance of free trade and foreign direct investment to Britain's economy on March 20, saying that he hoped these would be preserved or enhanced following Brexit.

Speaking at the London School of Economics, Haldane highlighted data showing how companies that export or are foreign-owned are more productive, underscoring the importance of openness in both terms of trade or investment from abroad.

Asked how Britain's departure from the European Union might affect its productivity performance, Haldane said: "For a foreign-owned (company), it's twice as productive as domestically run firms. Higher exports, higher productivity - that screams from the data."

"So you would hope that both of those features were preserved, ideally enhanced, in a post-Brexit world," Haldane said.