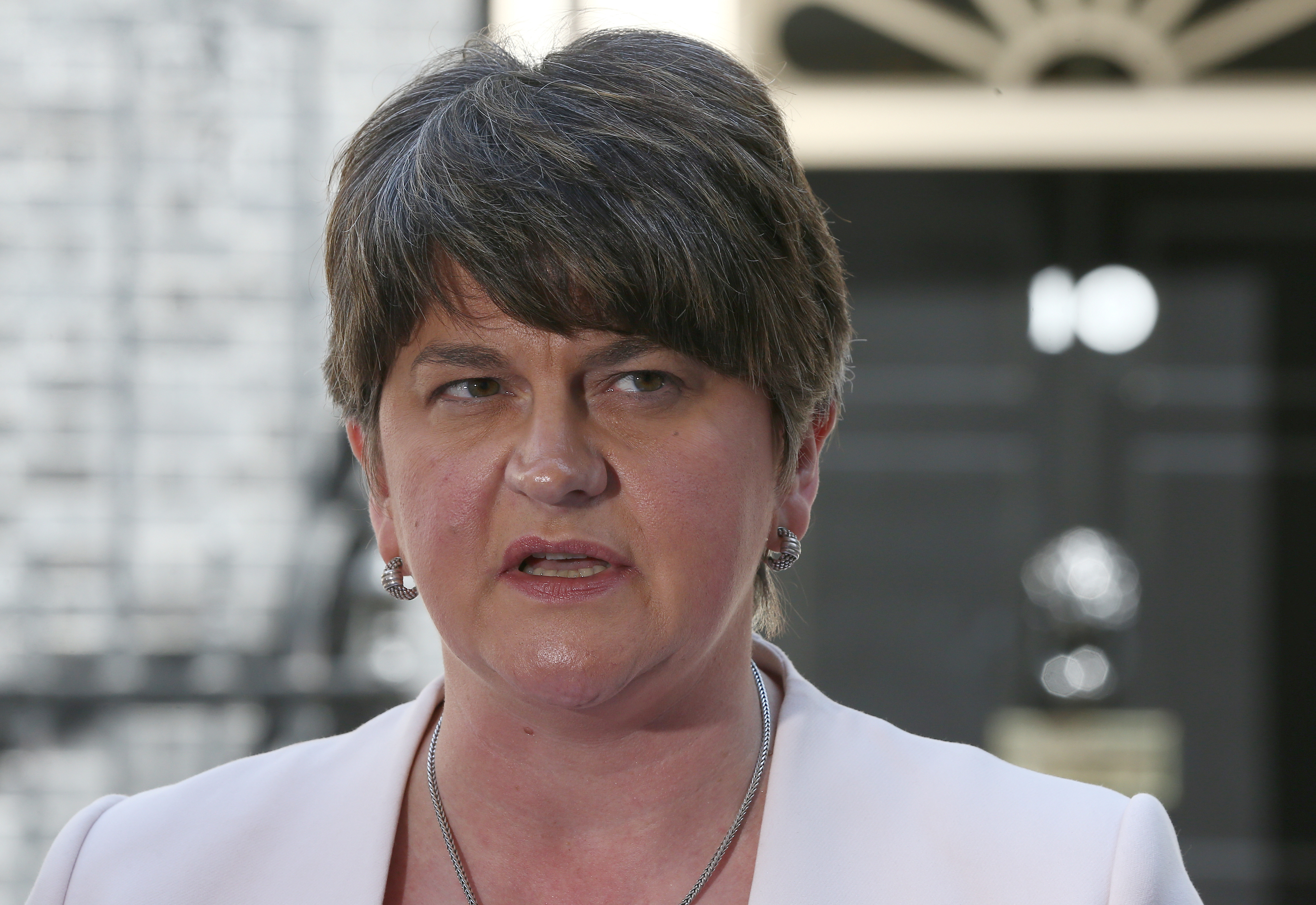 A plan for Northern Ireland to accept some EU rules has met with opposition in Belfast and demands for similar treatment elsewhere. Prime Minister Theresa May’s best hope is to fudge tough decisions, and use the threat of a chaotic exit – or another election – to quash dissent.

British Prime Minister Theresa May failed to agree a deal to open talks on a Brexit trade deal with the European Union on Dec. 4 as the Democratic Unionist Party objected to proposals to keep EU rules in Northern Ireland.

The party that props up Prime Minister Theresa May said it only received the text of the draft Brexit deal late on the morning of Dec. 4 and told the British government that the terms were unacceptable. The party wants Northern Ireland to leave the EU on the same terms as the rest of the UK.

Britain and Brussels had hoped that an offer to the Irish government to maintain “regulatory alignment” on both sides of what will be the new UK-EU land border would remove a key obstacle to the transition to talks on future trade terms.