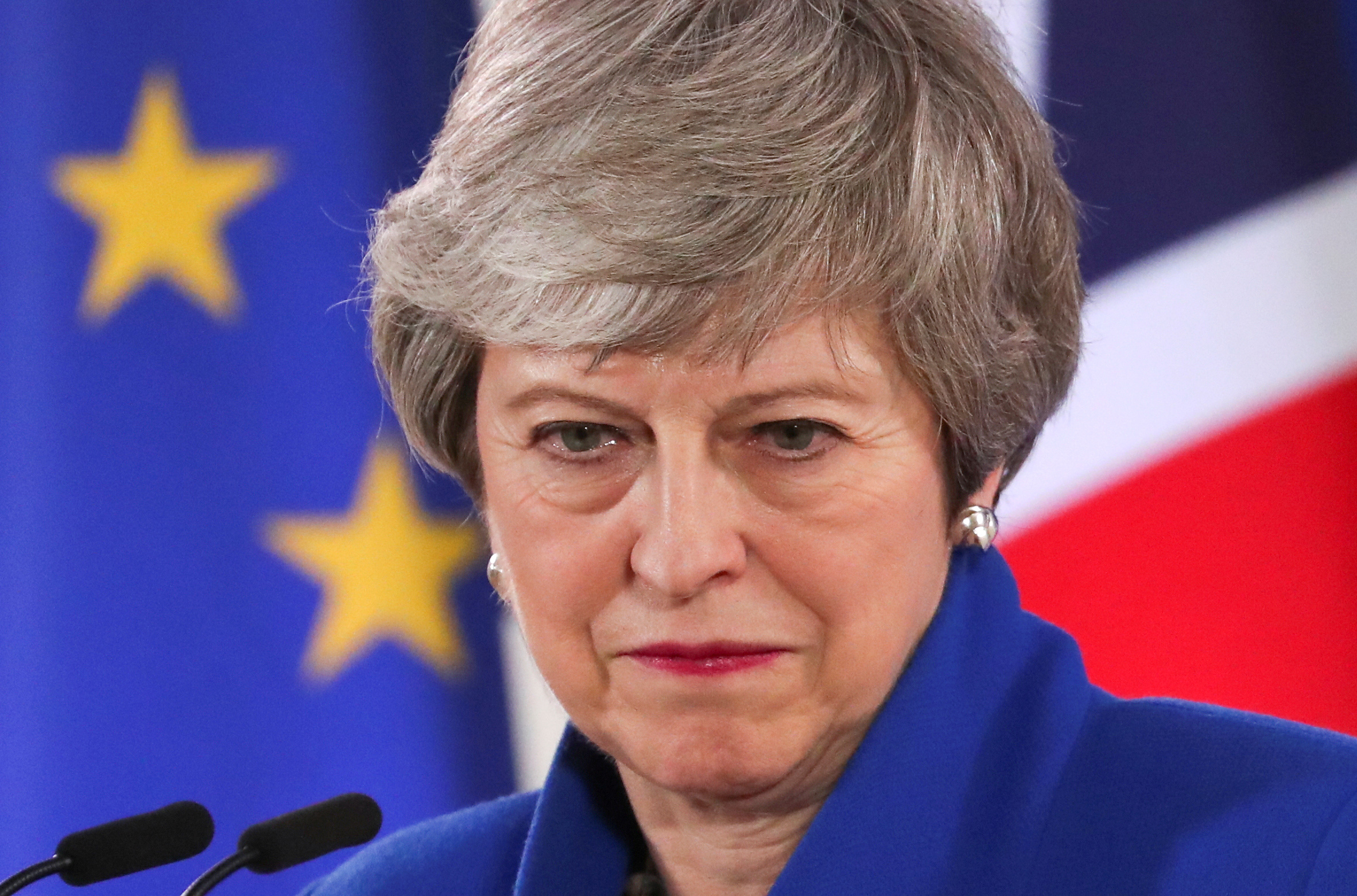 Postponing its EU exit to October 31 avoids a chaotic departure and gives the country more time to find a way out of its impasse. That probably requires a new government or another referendum. While Britain is still an EU member, it has been reduced to the role of a spectator.

European leaders on April 11 agreed to give Britain six more months to leave the bloc by extending its EU membership to October 31.

The deal struck in the early hours of the morning in Brussels meant Britain will not crash out of the EU on April 12 without a deal.

The extension is conditional on Britain participating in European Parliament elections scheduled for the end of May, and that it pledges not to disrupt key EU decision-making.

Britain could leave earlier if it passes the withdrawal agreement which has been rejected by parliament three times.