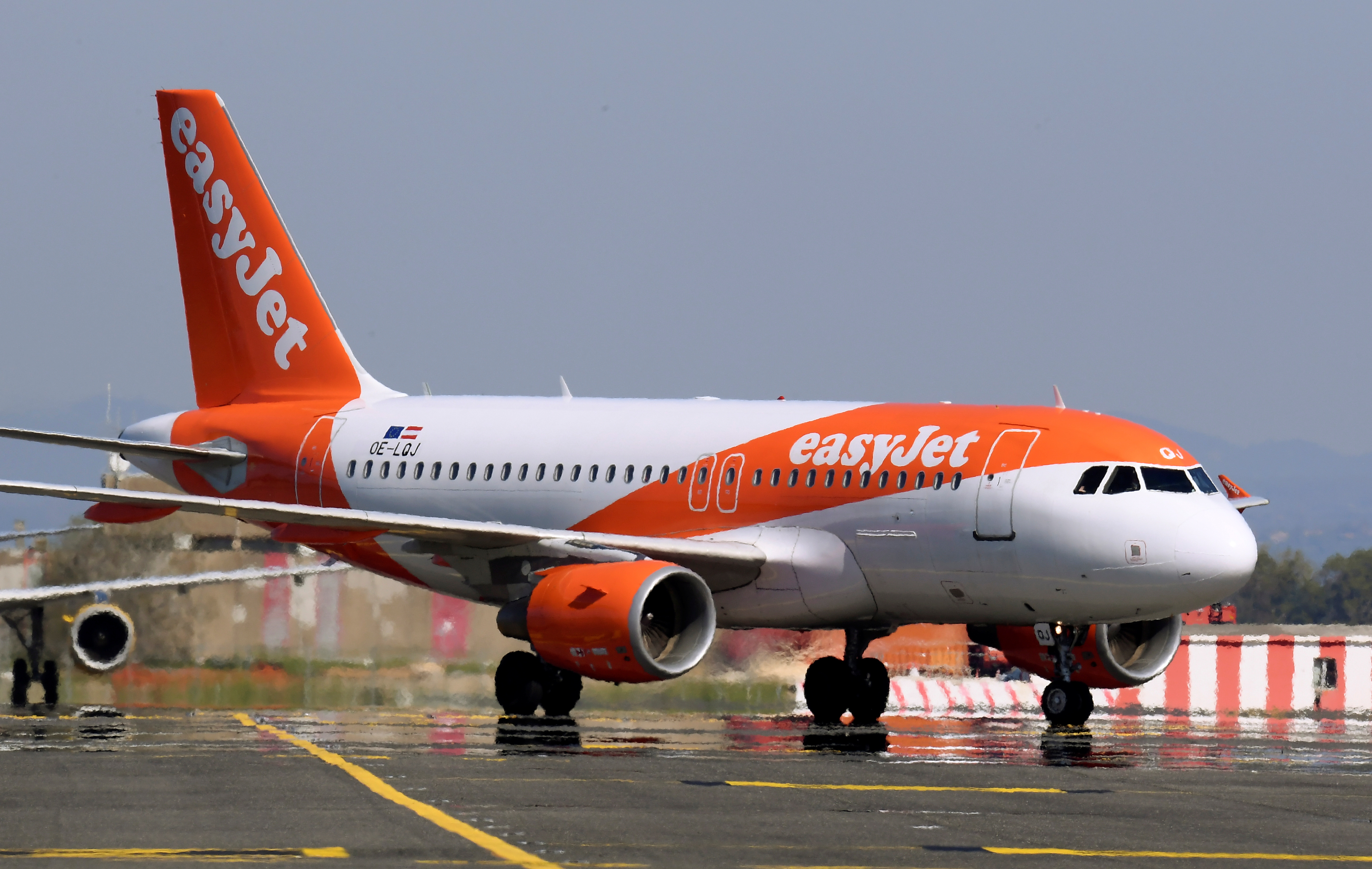 EasyJet said on April 1 that results for the six months to March would be in line with expectations, but that demand and pricing for the low-cost carrier’s flights were suffering from jitters over Brexit and a weaker European economic outlook.

The airline blamed “many unanswered questions about Brexit” for weaker customer demand and said revenue per seat in the second half of the year, to Sept. 31, would be only slightly higher than the same period in 2018.