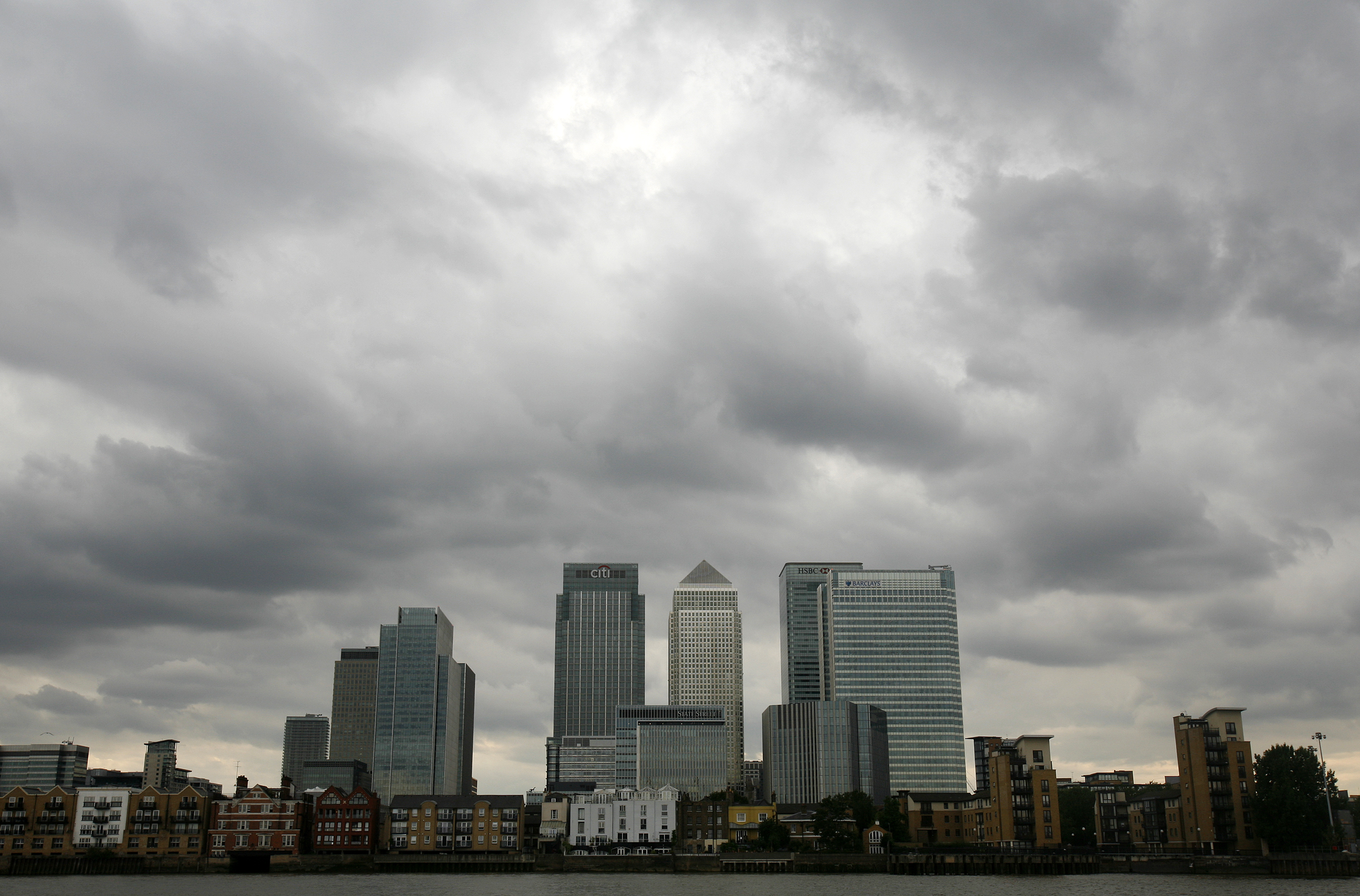 The spectre of higher unemployment is a valid reason for the UK to vote to stay in the European Union. Britain might be down 100,000 finance roles by 2020 if it quits Europe, says TheCityUK, a trade group. In isolation, that could be manageable. The reason non-bankers should care is that the real impact could be wider.

Big numbers like the one crunched by PwC on behalf of the TheCityUK can deceive. There are around 1.2 million financial sector jobs in Britain, according to the new report. For the City of London alone, the Centre for Cities and Cambridge Econometrics pencil in 3 percent employment growth between now and 2020. Scale that up to the UK’s financial services industry as a whole and there might be 36,000 new jobs created over that period. That implies Brexit might eliminate 64,000 financial sector jobs that currently exist – or about 5 percent of the total. That sounds bad, but hardly apocalyptic.

Focusing too narrowly on finance is misleading, however. The sector’s spending power creates jobs in many other industries. Banks, insurers and their employees buy everything from legal and accounting services to white goods and food. It is hard to put an exact number on the contribution to labour markets of the Canary Wharf morning latte run, or its denizens’ Crossfit sessions. That doesn’t mean it is negligible.

The trouble is, redundancies elsewhere may grab the headlines. The UK’s steel industry had around 16,000 employees in 2015, according to the ISSB. But a crisis brought on by low prices has led to a reduction of about a quarter of the workforce in the past 12 months. That pain is real and current.

It seems probable that Brexit would trigger bigger job losses both in the financial sector and elsewhere. A report from the London School of Economics on April 15 estimated that foreign investment into the UK could fall 22 percent over the next decade. It is of course feasible that business and investment will later return to Britain. It is also possible that the pain could be prolonged.

Storm clouds are seen above the Canary Wharf financial district in London on August 3, 2010.

A vote by Britain to leave the European Union could mean up to 100,000 job losses in the country’s financial services industry over the next five years, relative to a scenario where it chooses to stay, a study said on April 14.

If Britain voted for Brexit in a June referendum this would lead to lower growth and investment and undermine London’s position as a leading centre of trade and commerce, according to the PwC study, commissioned by TheCityUK, which represents the City of London’s finance industry.

Capital markets across Europe could be significantly disrupted if the UK votes to leave the EU, said a report published on April 14 by thinktank New Financial.

It would create uncertainty, and increase cost and complexity for market participants, investors and issuers, New Financial said.