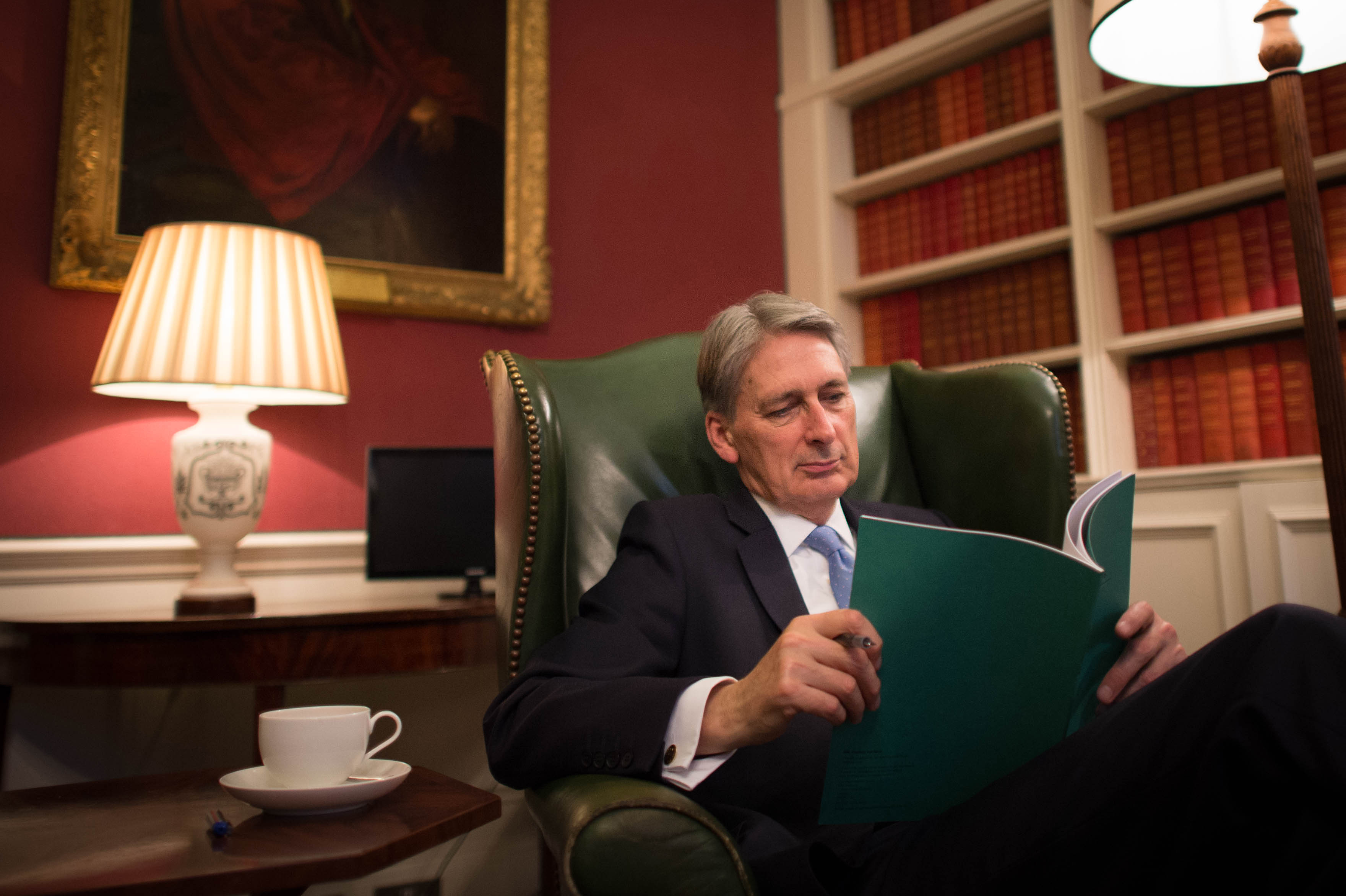 Britain’s bill for leaving the European Union is becoming clearer – and the government has limited scope to soften the blow. That’s the stark message Chancellor Philip Hammond delivered in his Autumn Statement on Nov. 23. He has given himself some wiggle room, and uncertainty about the outcome of Brexit negotiations means he may need it.

The independent Office for Budget Responsibility had to predict the course of the UK economy at a time when assumptions about future investment, immigration and trade are even more shaky than usual. Its educated guess is that GDP growth over the next five years will be 1.4 percentage points lower than previously expected. As a result, the government will have to borrow almost 59 billion pounds more by April 2021 than if the UK had voted to stay in the EU.

This setback also makes it harder for Hammond to offer relief to unhappy voters. In the aftermath of the referendum, his predecessor George Osborne had wisely abandoned plans to deliver a budget surplus by 2020. Even so, with government debt set to exceed 90 percent of GDP next year, the support of foreign investors cannot be taken for granted. Big handouts would require a reversal of past cuts to income and corporate tax. In the end, the giveaway was limited to a bit more investment in house-building and research.

Hammond has managed to buy himself some leeway for future spending. His new target for a structural budget deficit below 2 percent of GDP by March 2021 is more than double the OBR’s latest forecast. Similarly, a pledge that Britain’s net debt should be falling as a proportion of GDP by the same year looks achievable.

Pro-Brexit politicians will argue that most post-referendum forecasts have so far proved far too gloomy. But things could also turn out worse – particularly if voters in other Western countries also decide to reject globalisation. Hammond’s decision to defer the budget handouts until Britain’s situation becomes a bit clearer looks wise.

Britain's Chancellor of the Exchequer Philip Hammond reads through his Autumn Statement as he poses for a photograph in his office in 11 Downing Street, London, Britain November 22, 2016. REUTERS/Stefan Rousseau/Pool - RTSSTYC

Britain ramped up its borrowing forecasts on Nov. 23 as the economy slows in the wake of the Brexit vote, finance minister Philip Hammond said in the country's first budget plan since voters decided to leave the European Union.

Weaker growth and tighter public finances mean Britain will need to borrow 122 billion pounds more over the next five years than it expected before voters decided to leave the EU in June, Hammond said. The net public sector debt is forecast to hit a peak of 90.2 percent of economic output in 2017/18, he said.

"Our task now is to prepare our economy to be resilient as we exit the EU and match-fit for the transition that will follow," Hammond told parliament.

Hammond said that while the Brexit vote "will change the course of Britain's history" it "also makes more urgent than ever the need to tackle our economy's long-term weaknesses like the productivity gap."

In an attempt to prepare Britain for leaving the EU, Hammond said the government planned to invest 1 percent to 1.2 percent of GDP on economic infrastructure from 2020, up from 0.8 percent now.

The Office for Budget Responsibility, Britain's independent budget forecasters, said gross domestic product would grow by 1.4 percent in 2017, down from an estimate of 2.2 percent made in March, before voters decided to leave the EU.