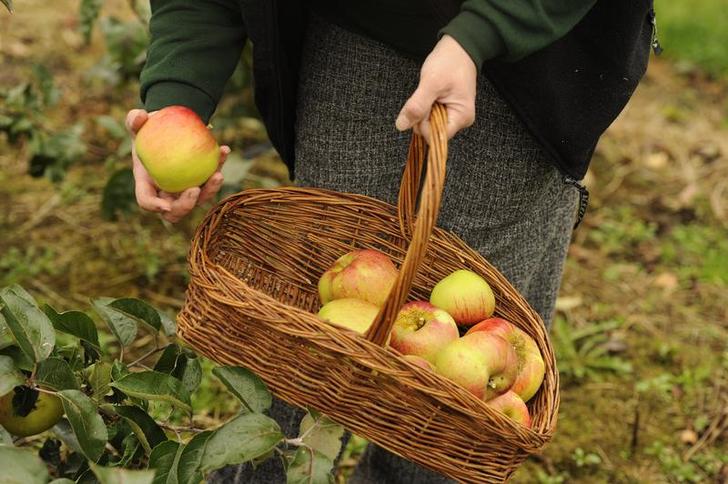 Nearly 200 British companies, including 36 FTSE 100-listed firms, signed a letter on Feb. 23 spelling out the economic benefits of staying in the European Union.

However, business still appears divided on the issue. A survey by the Institute of Directors published on Feb. 22 showed that 60 percent of the 700 members polled planned to vote to remain in the EU.

Britain’s Minister of State for Farming, George Eustice, argued in an editorial for the Telegraph newspaper on Feb. 23 that farms could thrive outside the EU.