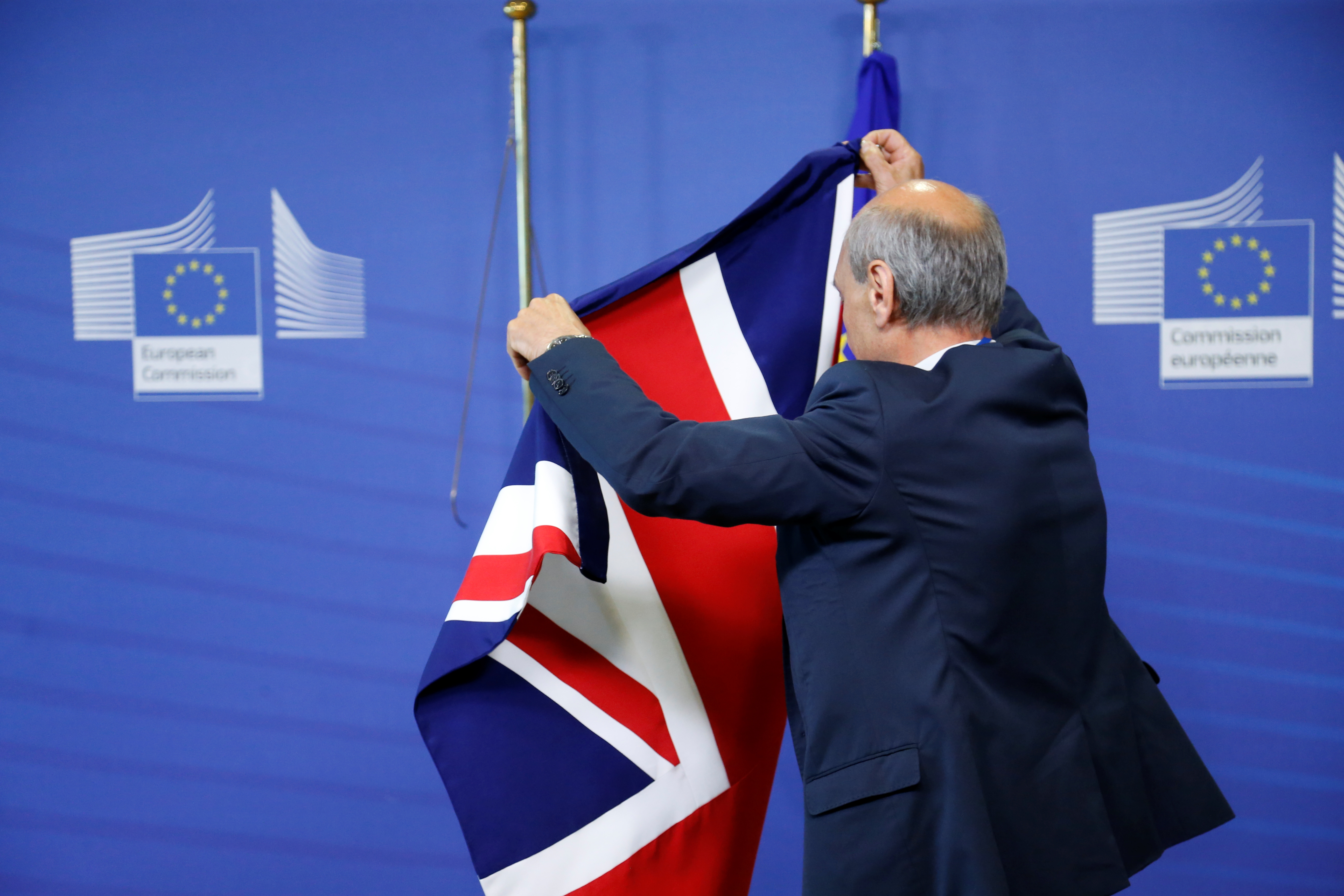 It has been a year since Britain voted narrowly to remain in the EU, a (fake) bank CEO writes in a memo to staff. Few expected uncertainty would linger so long after the referendum. Austerity and populism point to challenges in the UK. Thankfully, the euro zone looks attractive.

Flags are arranged at the EU headquarters as Britain and the EU launch Brexit talks in Brussels, June 19, 2017. REUTERS/Francois Lenoir - RTS17NFM

Britain voted to leave the European Union on June 23, 2016, with a majority of 52 percent. The next day, Prime Minister David Cameron resigned, to be ultimately replaced by former Home Secretary Theresa May.

The European Central Bank recommended amending its statues on June 23, 2017, to give it more jurisdiction over where clearing of euro-denominated financial instruments takes place. Britain used the European Court of Justice to vanquish an attempt to relocate euro clearing to the euro zone in 2015.