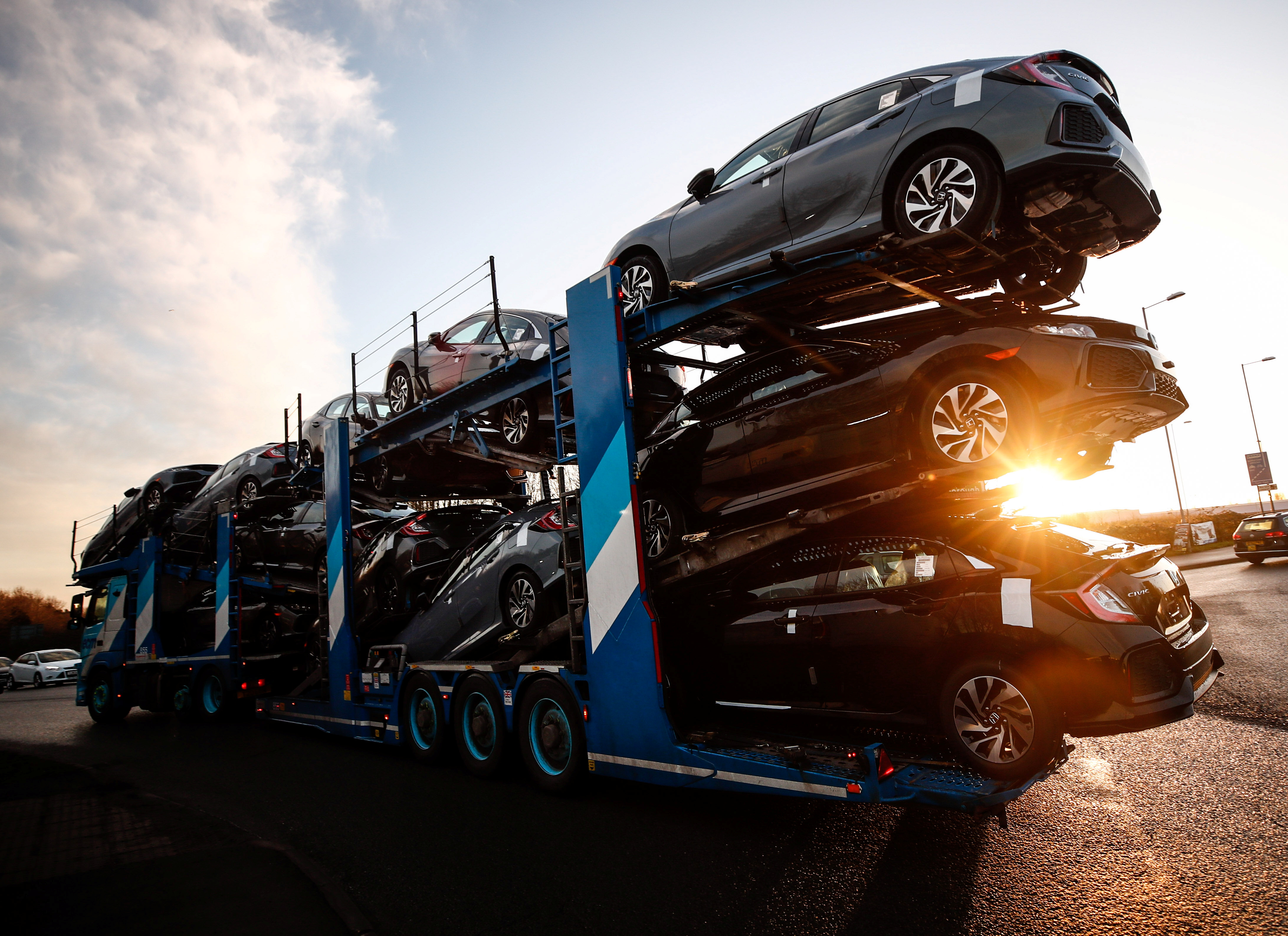 Plant closures like Honda’s in Swindon raise the spectre of decline for Britain’s auto sector. Yet the underperforming site always looked vulnerable. The bigger test is whether global carmakers want to build electric vehicles in the UK. Brexit will prove a huge deterrent.

Honda said on Feb. 19 it will close its only British car plant in 2021, with the loss of up to 3,500 jobs. "This decision was not informed by Brexit," the Japanese carmaker’s Chief Executive Takahiro Hachigo said.

Nissan Motor on Feb. 2 said it would use a plant in Kyushu, Japan to build the next generation of its X-Trail sports utility vehicles for the European market. The model was previously planned for production in Sunderland, Britain - a decision announced in 2016.

Britain is due to leave the European Union on March 29.