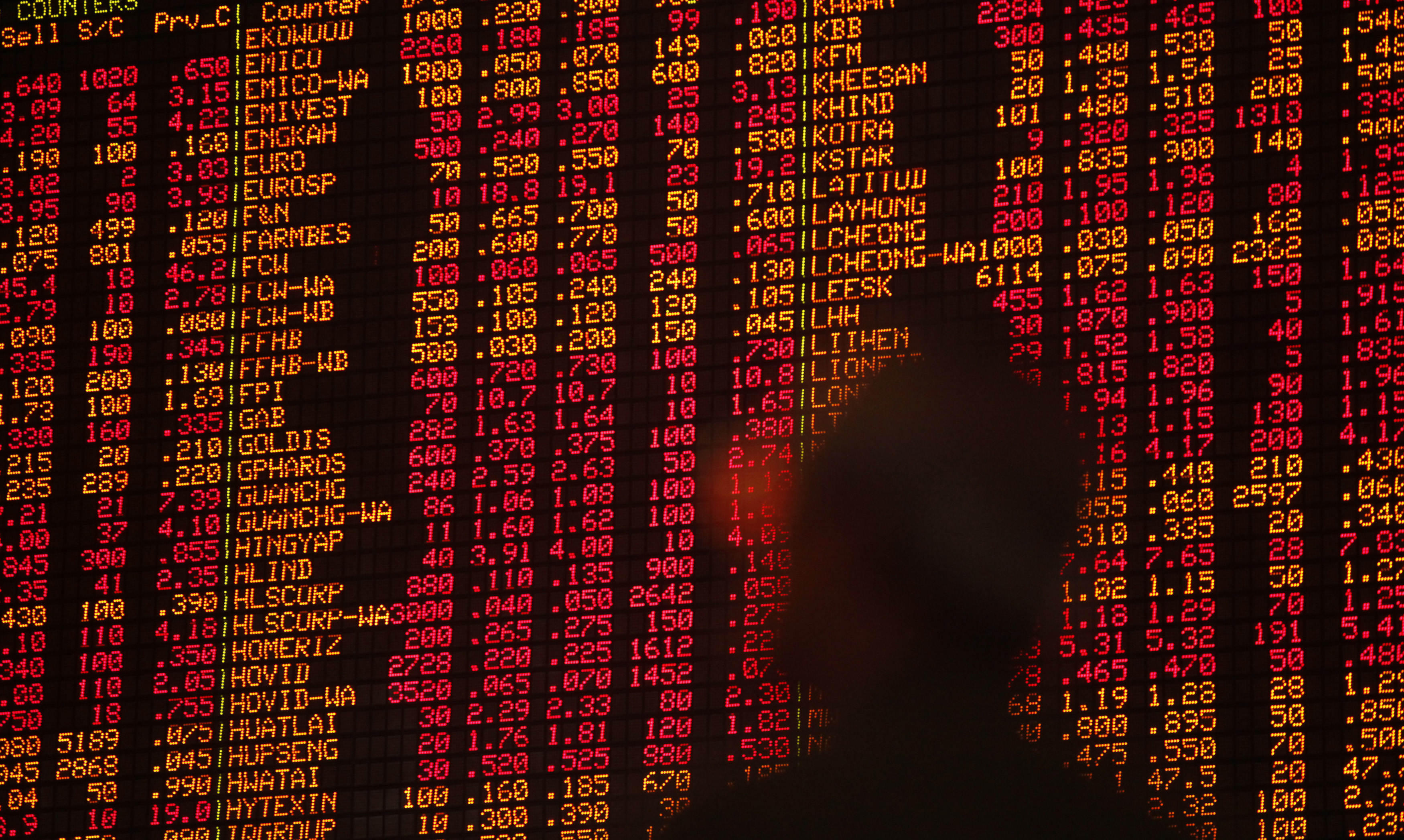 Standard Life said on July 4 it would halt redemptions in its 2.9 billion pound UK Real Estate Fund. The company said it would review the suspension every 28 days.

Aviva Investors suspended dealing in its 1.8 billion pound Aviva Investors Property Trust on July 5, citing a “lack of immediate liquidity” and “higher than usual volumes of requests to sell units in the trust”.

Assets held in open-ended funds, which buy and sell assets depending on the flow of investor money, have grown to $31 trillion as of 2015, from $19 trillion in 2009, according to the Financial Stability Board.