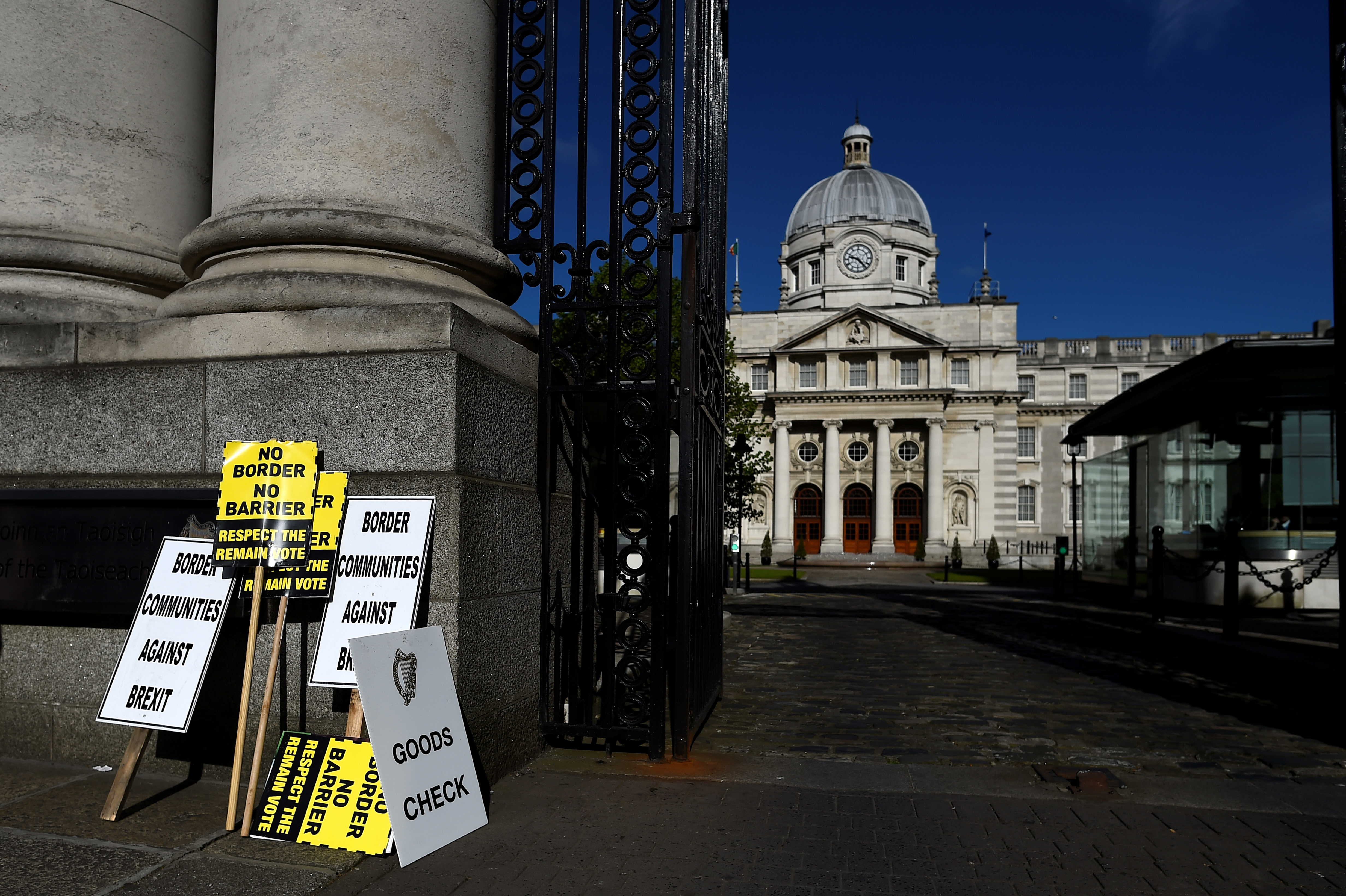 Yields on Irish bonds have been rising even as they fall across the euro zone. Fear of a chaotic UK exit from the EU outweighs hope of European Central Bank easing. Dublin lacks its own currency or control of monetary policy. Public spending will have to cushion any shocks.

Irish government bond yields rose as high as 0.22% on July 30, up five basis points from the previous day’s lows and more than double the levels seen on July 5. The increase reflected growing concern about the potential impact on the Irish economy if Britain were to exit the European Union in a disorderly way.

The yield gap between German and Irish bonds reached 62.8 basis points, its widest in two months, on July 30.

Prime Minister Boris Johnson “made clear that the UK will be leaving the EU on October 31, no matter what," Johnson's office said in a statement following a phone call with Ireland’s prime minister, Leo Varadkar.