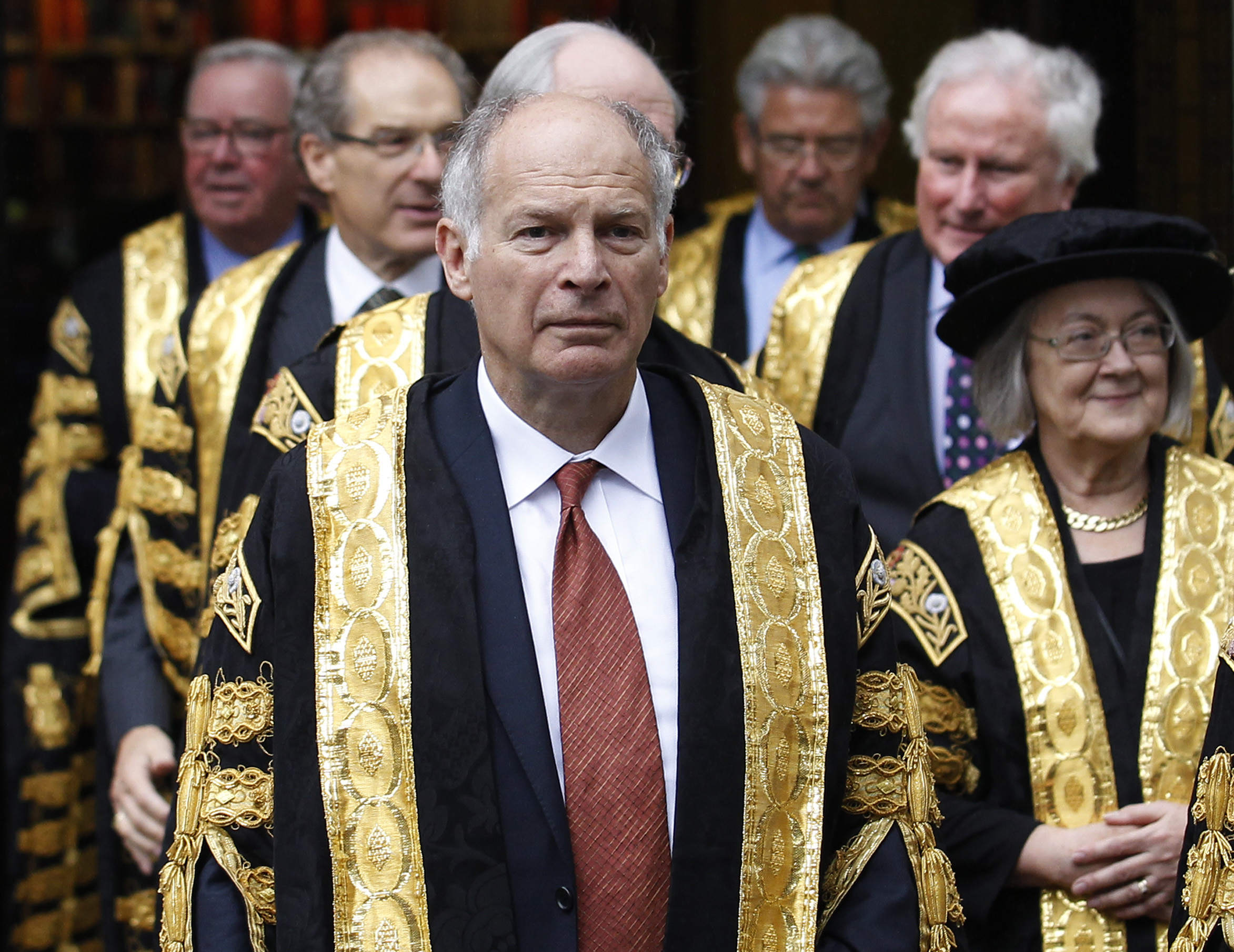 The UK’s top court may force the government to give parliament a say on triggering Brexit. Yet this wouldn’t necessarily change Prime Minister Theresa May’s plans much. Two related legal matters – including whether the exit process is reversible – might provide firmer resistance.

President of the Supreme Court, David Neuberger (L), walks with fellow judges to Westminster Abbey for a service to mark the start of the legal year, London October 1, 2012. REUTERS/Luke MacGregor/File Photo - RTSUFZ5

The UK Supreme Court will on Dec. 5-8 hear the government's appeal against a High Court ruling that it requires parliamentary approval to start the process of leaving the European Union.

The Supreme Court will also hear interventions from representatives of the Scottish and Welsh devolved governments.

A decision is not expected until January 2017.