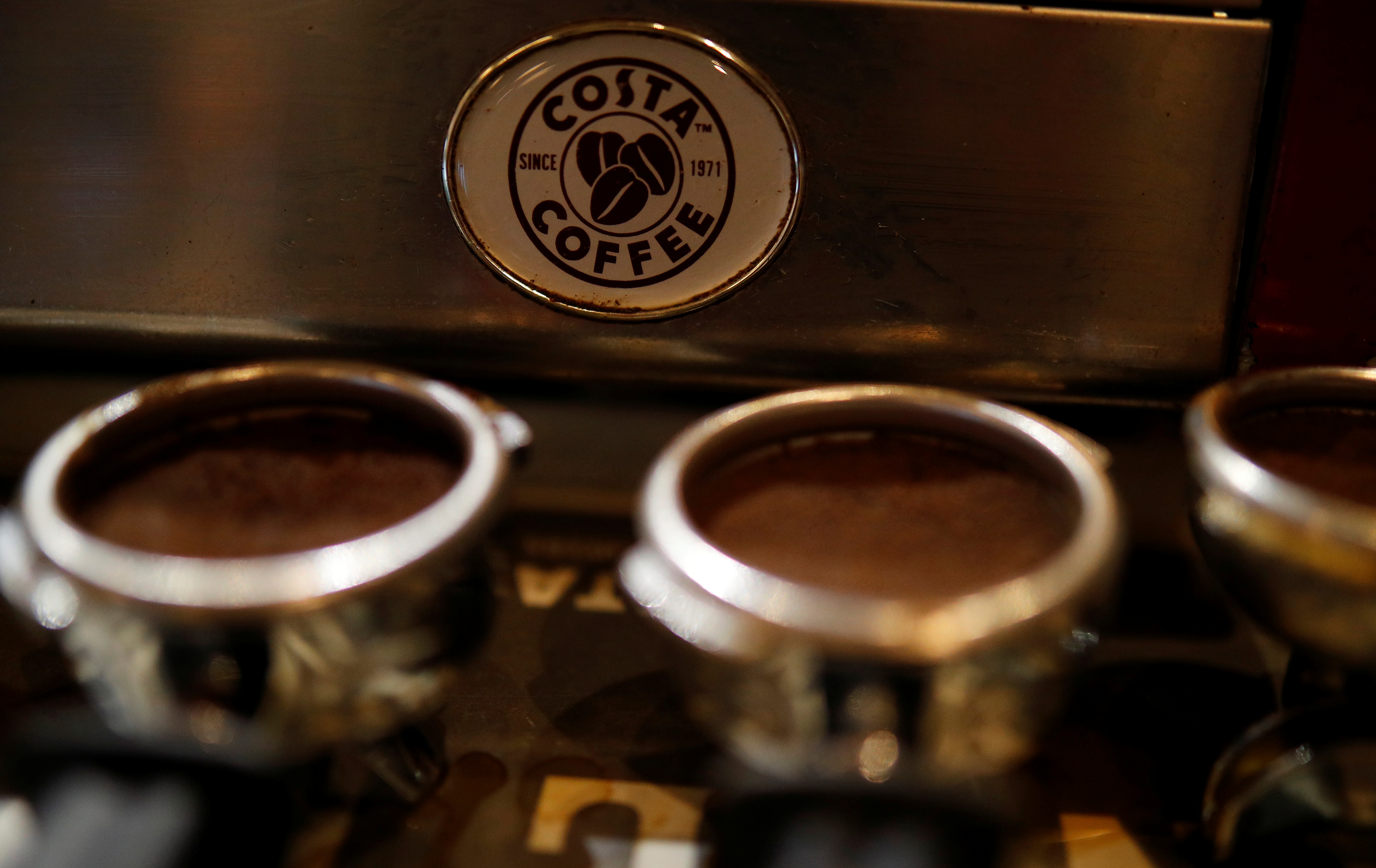 It’s not been a great few years for businesses that depend on the confidence of the British consumer. Whitbread’s sale last year of its Costa coffee shops to Coca-Cola for 3.9 billion pounds – much more than analysts thought the chain was worth – was a rare piece of good news. The problem is that continuing economic uncertainty has denied shareholders the rewards.

Whitbread Chief Executive Alison Brittain deserves credit for the Costa deal. Before the announcement in August last year the company’s enterprise value was 8.2 billion pounds. Fourteen months on Whitbread’s market value, plus net debt of 78 million pounds, adds up to 5.7 billion pounds. Add in the 2.5 billion pounds the company has returned to shareholders in the meantime, and investors are basically no better off than before the sale.

That is disappointing for the disposal of a business which analysts had, on average, previously valued at around 2.6 billion pounds. The reason is that investors still take a dim view of Whitbread’s remaining hotels and restaurants. The company’s enterprise value is currently less than 8 times expected EBITDA for the current financial year; international rival InterContinental Hotels trades on around 14 times.

Brittain’s problem is that occupancy of Whitbread’s 810 Premier Inn hotels in the United Kingdom is heavily correlated with economic activity. To fill hotel rooms that cost an average of just over 60 pounds a night, business people need to attend conferences and salesmen need to hit the road. But travellers are reluctant to make these kinds of plans when they fear economic turmoil.

Whitbread said demand for its hotel rooms fell around Britain’s original March 31 deadline for leaving the European Union. Uncertainty over the Oct. 31 exit date is having a similar effect. Results for the six months to August, released on Tuesday, showed hotel revenue declined by almost 4% on a like-for-like basis.

Brittain is trying to cushion the company from economic malaise at home by investing in even cheaper hotels in Britain and Germany; the latter has received a 300 million pound boost. As long as Brexit clouds persist, though, Whitbread shareholders will be kept waiting for their coffee rewards.

A company logo is seen on the front of a coffee machine at a branch of Costa Coffee near Manchester, Britain May 5, 2017.

British hotels and restaurants group Whitbread on Oct. 22 reported revenue of 1.1 billion pounds for the six months to Aug. 29, down 0.1% year-on-year. Adjusted profit before tax fell to 236 million pounds from 246 million pounds in the same period of 2018.

In August 2018, Coca-Cola agreed to buy Whitbread’s Costa Coffee chain for 3.9 billion pounds including debt. The price represented a multiple of 16.4 times Costa’s EBITDA of 238 million pounds for the year to March 2018. The transaction closed on Jan. 3.