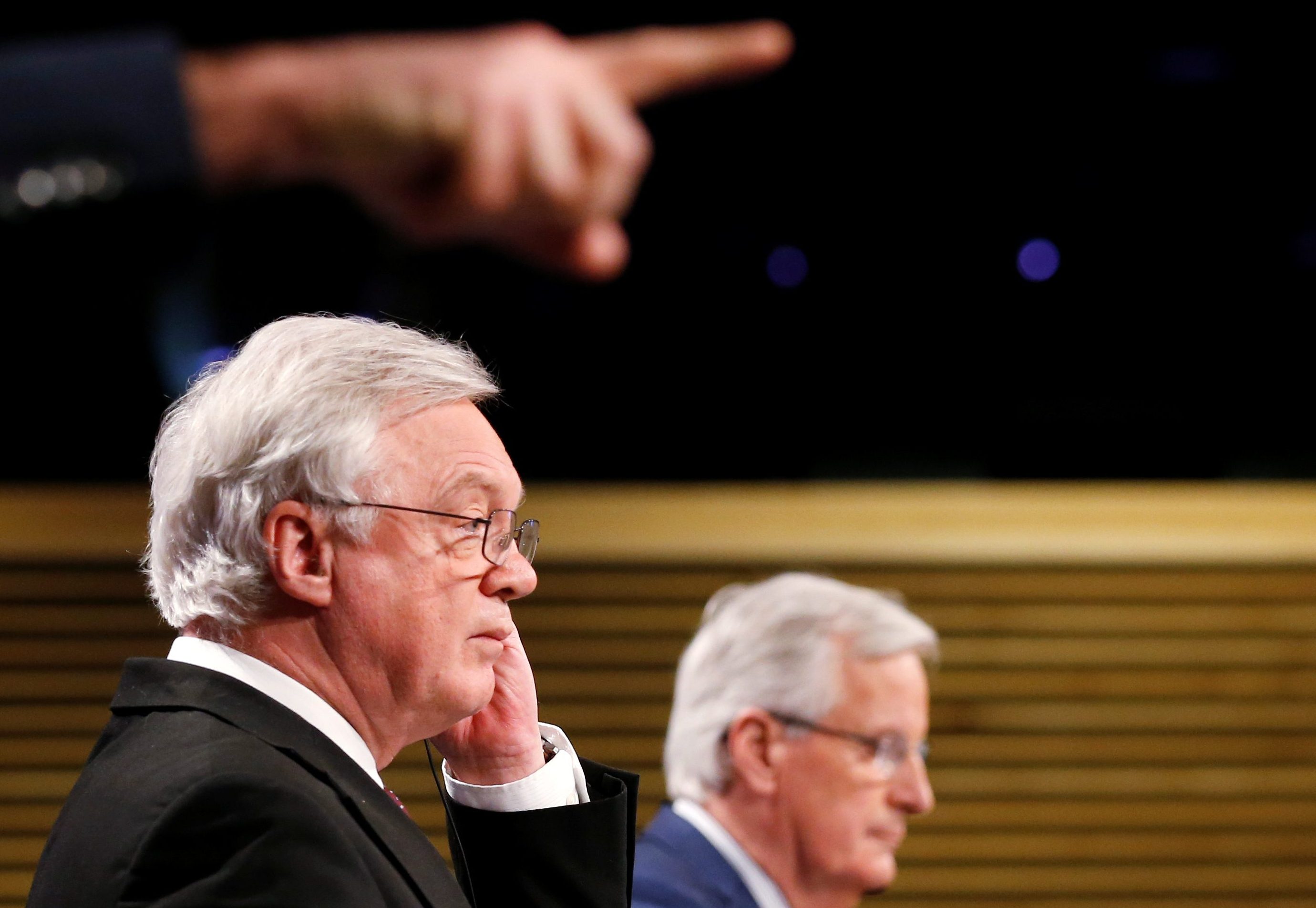 The agreement that effectively keeps Britain in the European Union until 2021 gives businesses longer to prepare for departure. But key disputes about the UK’s future relationship with Europe, such as the Irish border, remain unsolved. And the risk of a chaotic exit remains.

Britain and the European Union on March 19 announced they had agreed to a transition deal that would allow the country to retain most EU benefits for nearly two years after it leaves the bloc.

The accord that would leave Britain a non-voting EU member until the end of 2020 was seen as vital to ease concerns for businesses ahead of the country’s departure from the union in March 2019. That deal is now likely to be endorsed by leaders of the other 27 EU member states at a summit on March 23.

The two sides issued a new, 129-page draft treaty that was awash with green highlights denoting final agreement on large areas of the text.