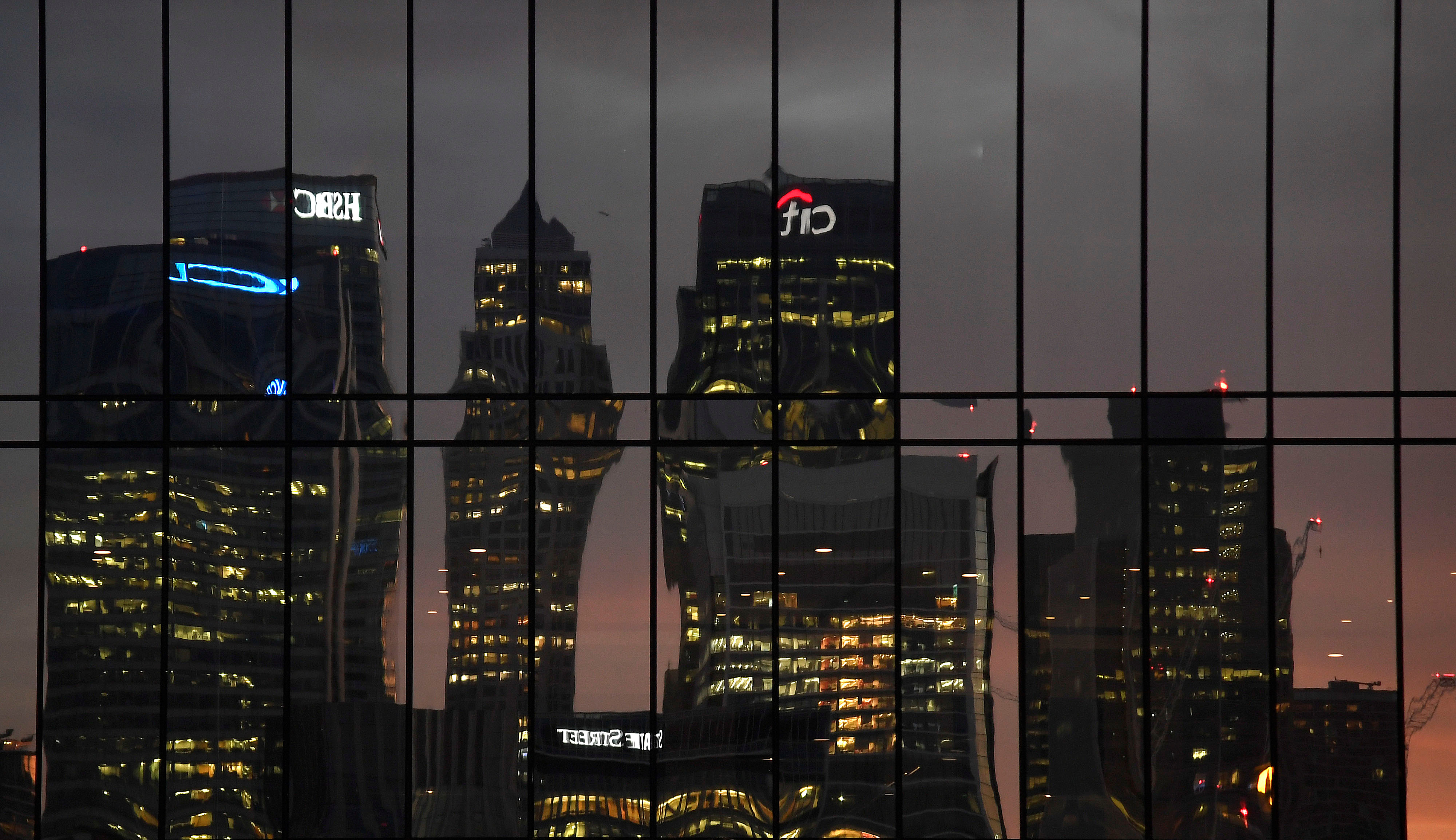 UK Chancellor Philip Hammond sensibly wants banks to have continued access to Europe’s single market after Britain’s departure to protect financial stability. That would give them longer to make alternative plans – but also risks prolonging doubts about the final arrangements.

UK Chancellor Philip Hammond on Dec. 12 said that a transitional deal giving Britain access to the European single market after it quits the bloc would lessen the risks to financial stability.

Hammond said that it would be in both Britain and the European Union's interest to agree a period of transition.

Big international banks affected by the UK's vote to exit the European Union should receive a transitional period of three to five years, during which their access to the European single market would remain unchanged, according to a document written by a trio of law firms and seen by Breakingviews.

The position paper, drafted as an aid for banks lobbying the UK government, envisages either the European Court of Justice or a separate arbitration body presiding over such transitional arrangements, which it deems essential to avoid sudden disruption to the access of financial services and products across the European Union.