Out and out risk 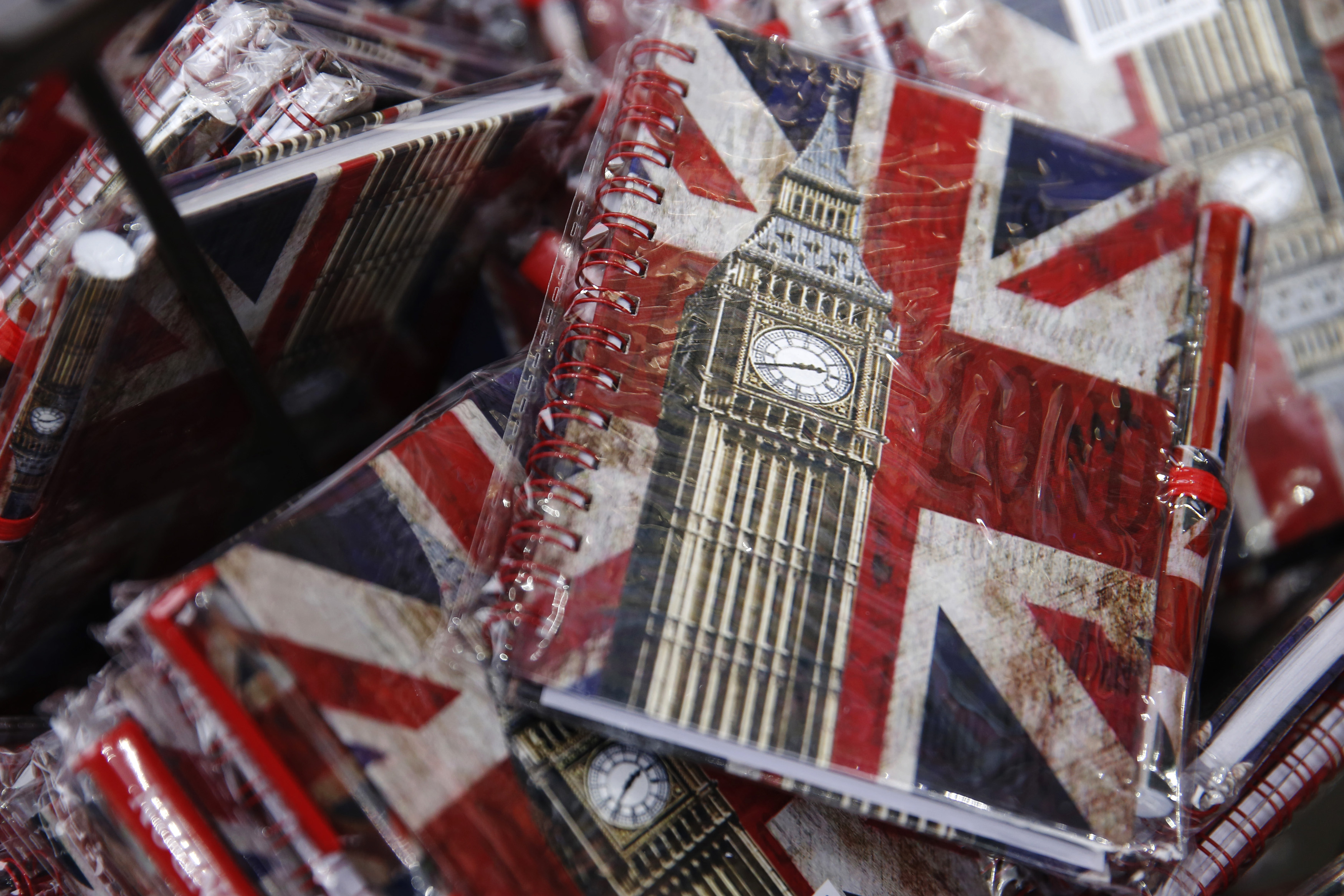 With the focus on UK efforts to renegotiate relations with Brussels, less attention is going to what might happen if Britons did actually vote to leave the European Union. A wargame in London featuring former EU politicians gave a hint. Investors may want to cover their eyes.

A group of current and former European politicians conducted a simulation on Jan. 25 of what would happen should Britons vote to leave the European Union in a referendum due by the end of 2017.

The event was organised by UK think tank Open Europe.

British Prime Minister David Cameron delivered a speech at the World Economic Forum on Jan. 21 in which he called for businesses to speak up about Britain’s membership of the European Union, and said he was in “no rush” to accept a deal from the bloc on the terms of UK engagement.