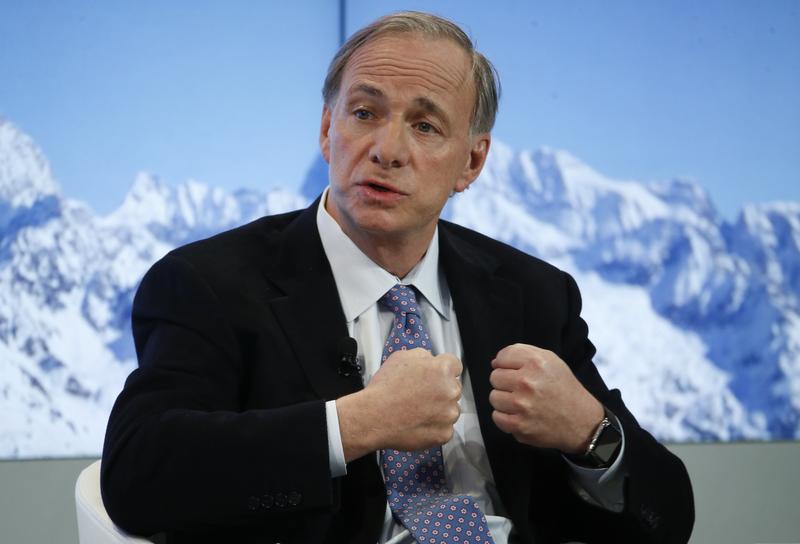 Ray Dalio is relinquishing management duties at the hedge-fund goliath to focus on investing. His co-CEO also stepped down after just 10 months on the job. The $160 bln firm promises radical transparency and truth. Investors may feel shortchanged on both counts.

Bridgewater founder Ray Dalio said on March 1 he would step down as co-chief executive amid a wider shakeup of the hedge-fund firm's management. Co-CEO Jon Rubinstein, a former Apple executive hired in May 2016 to redesign the firm's technology platform, will depart and be replaced by Bridgewater President David McCormick, a former Treasury Department official in George W. Bush's administration.

According to a note sent to clients, Dalio, 67, will remain co-chief investment officer along with Bob Prince and Greg Jensen.

Dalio had returned to the co-CEO role in 2016 on an interim basis.

"As explained at the time, we allowed for this transition to take up to ten years because we knew that getting things right would take some adjusting of the ways we did things and some trial and error,” Dalio said in a letter posted on LinkedIn. Regarding his CIO role, he added: "I'm excited about this change and expect to remain a professional investor at Bridgewater until I die or until those running Bridgewater don't want me anymore."