Double trouble at the top 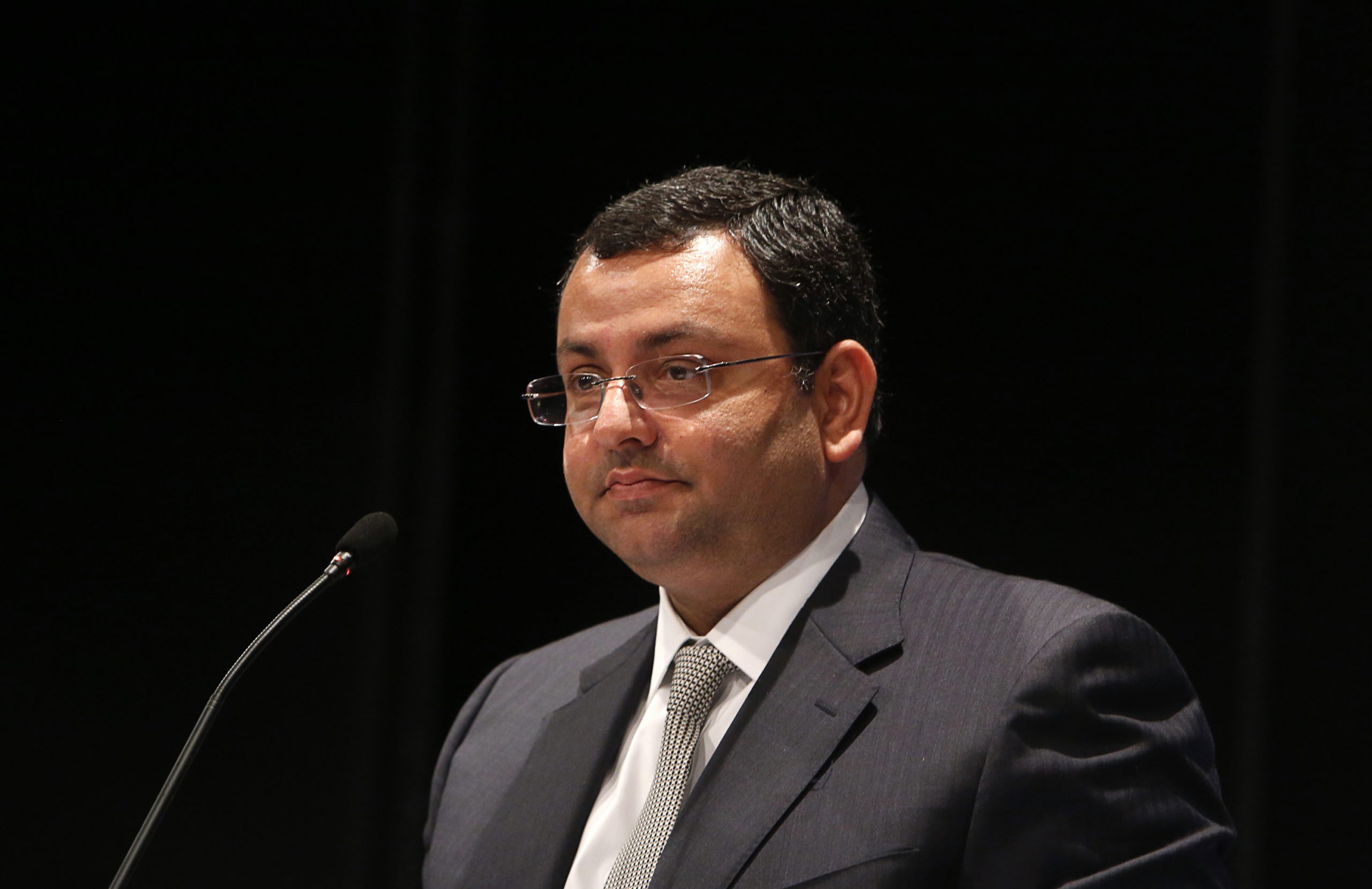 A court has ordered the $160 bln Indian giant to reinstate Cyrus Mistry – ousted as chairman in 2016 – and declared his successor’s appointment illegal. The disruption may exacerbate Tata woes that range from cars to steel. And returns under Mistry were only slightly better.

An Indian tribunal on Dec. 18 ordered Tata Sons to restore its Executive Chairman Cyrus Mistry to the position he had held until 2016, Reuters reported citing a lawyer involved in the case. Indian news channels also widely reported the legal decision.

Tata Sons has four weeks to appeal the order, given by the quasi-judicial National Company Law Appellate Tribunal, according to the lawyer, who wished to remain anonymous as he was not authorised to speak to media.

Tata Sons did not immediately respond to a request for a comment.

Mistry launched legal proceedings against Tata Sons after his ouster from the company in 2016. Tata Sons is the holding company of one of India's oldest and largest conglomerates.