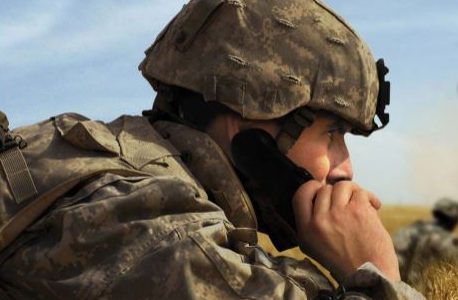 Shares in Ultra Electronics fell by almost a fifth after a profit warning due to UK project cancellations and delays. It is a rare sour spot in a sector that has rallied this year. With UK spending tight, mid-market defence groups might face foreign invasions of their own.

Ultra Electronics on Nov. 10 said it expects revenue of around 770 million pounds in 2017, down about 4 percent after stripping out the effects of currency moves, acquisitions and disposals. On Nov. 9, Eikon consensus forecasts for Ultra’s full-year revenue was 810 million pounds.

The group blamed a difficult UK market for the lower-than-expected forecast, citing “mounting pressures in the funding of UK defence programmes” that has seen the Ministry of Defence pause, cancel or delay numerous programmes.

Underlying operating profit for the full year will be roughly 120 million pounds, Ultra said, compared with analysts’ expectations of about 131 million pounds on Nov. 9 according to Eikon data.

The board said that Chief Executive Rakesh Sharma had stepped down with immediate effect. Chairman Douglas Caster will assume the role of executive chair until a successor is appointed.