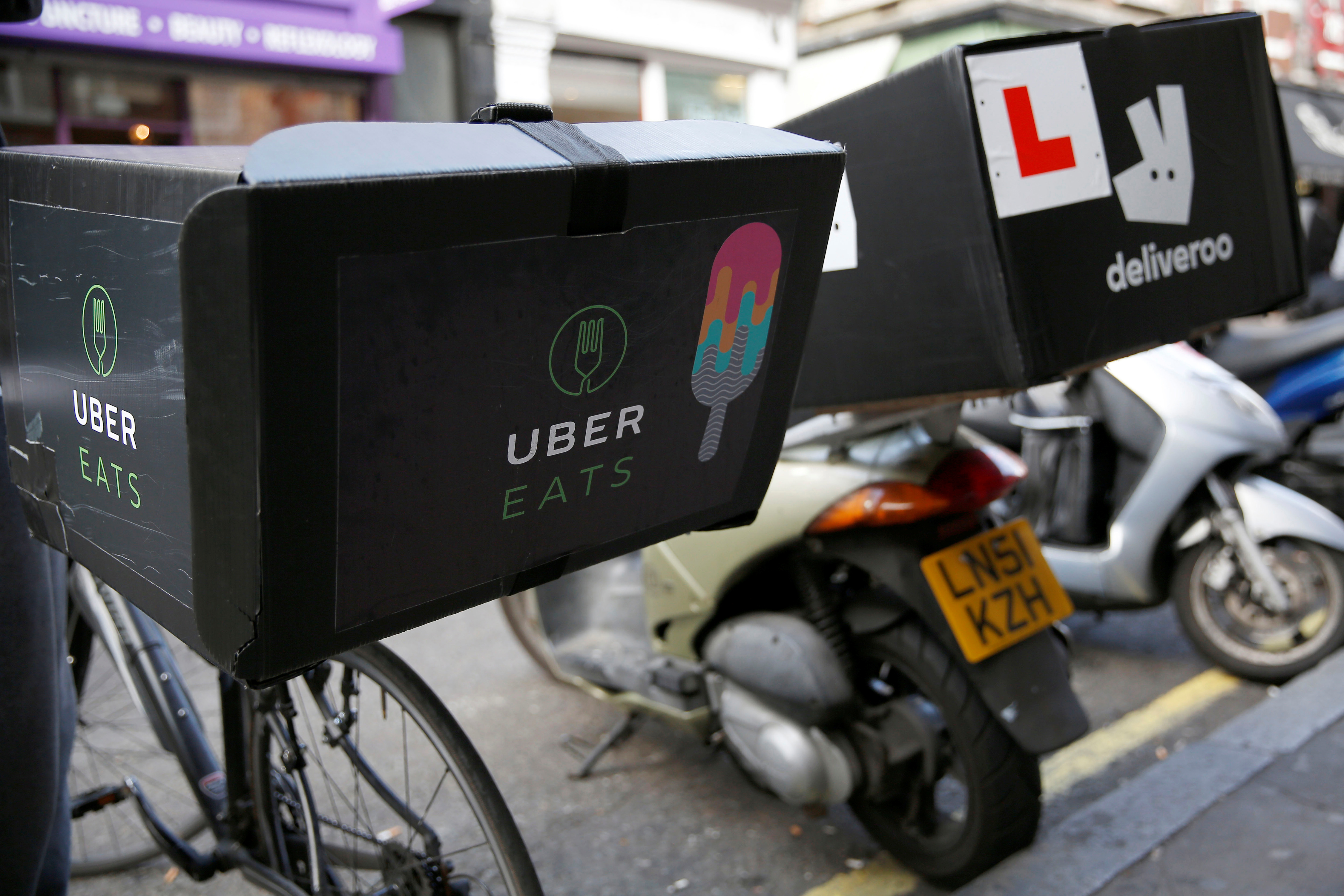 The gig economy is in the crosshairs. Concern is growing that businesses are using casual arrangements to minimise their responsibilities: digital startups Deliveroo and Uber, along with courier service Hermes, have all been the focus of negative UK media reports about their practices. It looks like the ideal place for Prime Minister Theresa May to flex her workers’ rights muscles – but there’s a catch.

Around 14 million UK workers now take on independent jobs, according to a new McKinsey study. Businesses unsurprisingly like looser work arrangements that give cost flexibility. So too, though, do most giggers. Around 70 percent of people involved in the gig economy work independently by choice, the study says. Nor is it only low-paid or younger workers participating. Doctors, therapists and accountants are also tapping into the gig economy to supplement their income – as are many older people.

The snag is that a quarter of the 14 million independent workers entered the gig economy out of financial necessity. Of these, 2 million are entirely dependent on casual work for their primary income, leaving them financially exposed. May’s commissioning of a report into worker’s rights shows she has noticed.

Current employment categories mean the millions engaged in the gig economy fall into a grey area. They don’t qualify as workers entitled to basic rights such as the National Living Wage and statutory holidays. Nor are they all formally self-employed. One option is to create a new category for workers who depend on the gig economy, but deciding who must pay for any safety net would be difficult.

May could be swimming against the current. Globally, the so-called connected work market will be worth $63 billion by 2020 – an average annual growth rate of 35 percent according to PwC research. That’s great news for entrepreneurs on a shoestring budget looking for cheap labour and consumers who will arguably benefit from cheaper services. But it is a big headache for governments faced with an increasingly insecure workforce and shakier pension prospects, not to mention a dwindling tax take as growing numbers engage in informal work. Especially when not all those set to be helped may welcome the interference.

A report by the McKinsey Global Institute found that 20 percent to 30 percent of the working-age population in the United States and Europe are engaged in some form in independent work.

The UK has 14 million independent workers, 26 percent of whom take on casual work out of economic necessity and would prefer traditional jobs if they could find the right fit.