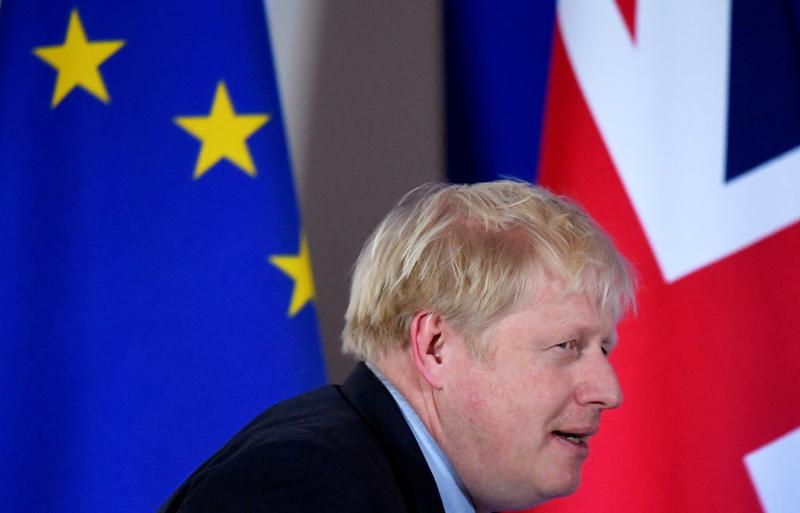 Parliament rejected the prime minister’s attempt to push through his flawed deal to leave the European Union by Oct. 31. What happens next depends on the EU, on lawmakers, and on Johnson himself. Another extension looks inevitable, an election remains the most likely outcome.

Earlier in the evening lawmakers had voted 329 to 299 in favour of the second reading of the legislation for Johnson’s deal, allowing it to proceed to the next stage of parliamentary scrutiny. But they then voted 322 to 308 against the prime minister’s proposed timetable to rush the legislation through the House of Commons in just three days.

"I must express my disappointment that the House has yet again voted for delay," Johnson told parliament.

The next step, he said, would be waiting for the EU to respond to a request to delay the Oct. 31 Brexit date, which Johnson reluctantly sent to Brussels on Oct. 19 after being forced to do so by lawmakers.