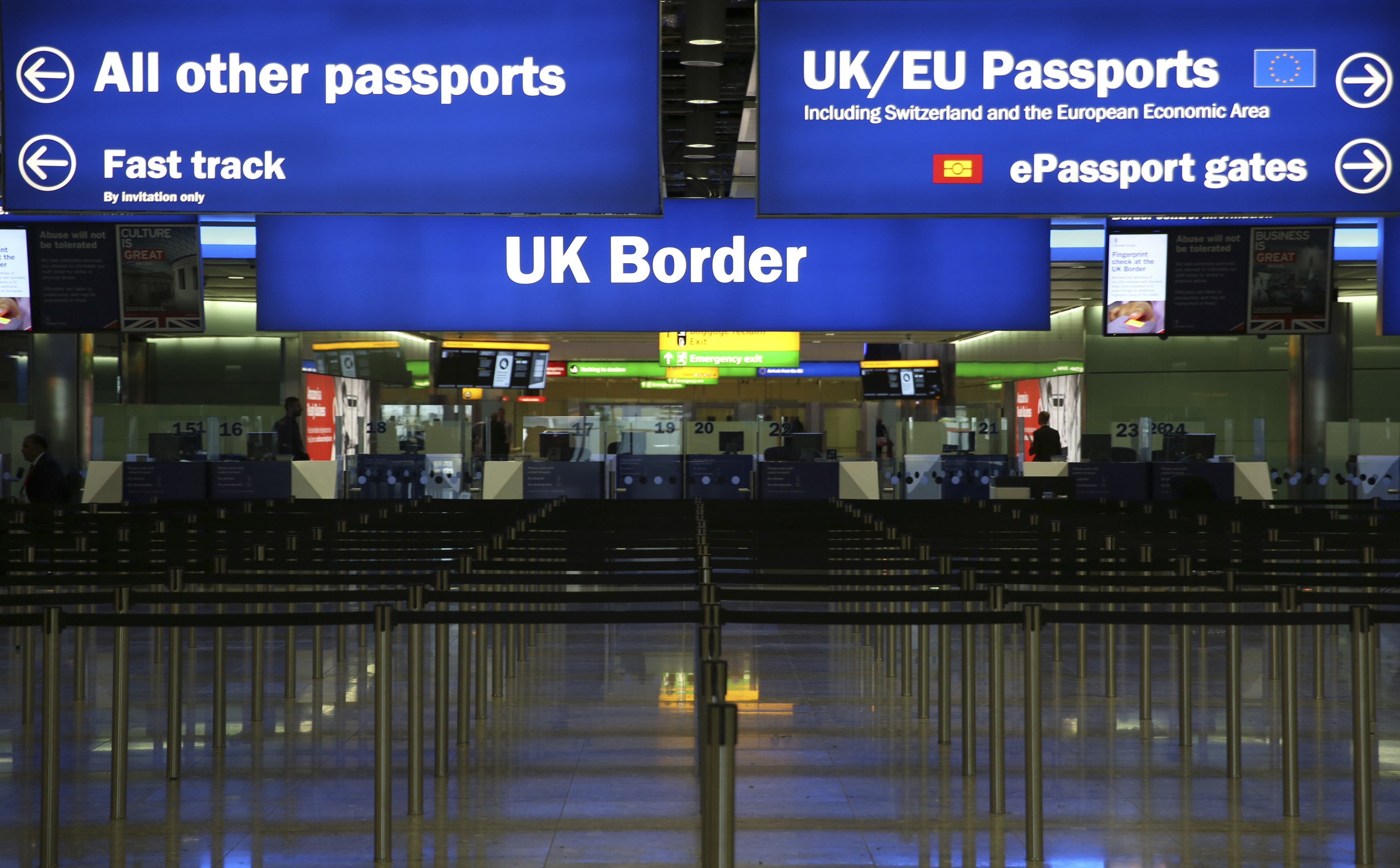 Doing nothing can seem like the best way to handle uncertainty. If that thinking catches on after Britain’s vote to leave the European Union, the economy will suffer. There is a precedent in China, where a crackdown on corruption that began in 2012 prompted widespread dawdling on investment projects. The UK experience of inertia could be worse.

Heathrow Airport is an early victim of post-traumatic sloth. The UK airport has been campaigning for 25 years to build an extra runway, but the British government has now deferred a decision until at least October. Other big projects, like a nuclear power plant to be built by France’s EDF and a high-speed rail line in the north of England, hang in the balance.

China shows what happens when a country enters investment limbo. Its crackdown on corruption under President Xi Jinping left small-time officials and the companies who bribed them unsure of how to get things done. Fixed asset investment growth has fallen to a 16-year low, and private investment has collapsed faster. While it’s hard to unpick the effect from other factors like overcapacity and credit levels, BNP Paribas reckons China’s graft campaign knocked up to 1.5 percent off GDP in 2014 and 2015. Uncertainty is a major cause. Inertia is hard to measure. Delays to big projects are easy to see. But anything controversial, needful of significant up-front investment or not easily reversible – think the building of a new skyscraper – could face delays. That’s not including what happens when politicians are too busy to focus on them.

China has suffered from too much wasteful investment, so a slowdown can be simplistically viewed as helpful. Britain has far from enough: gross capital formation – investment in new assets – was 17 percent in 2014, against a 19 percent EU average and 46 percent in China. Investment in major roads in 2011 was the same as 50 years earlier, though the number of miles driven per year had tripled.

Britain can’t unleash state-backed projects to fill the gap, as China has, without tearing up its commitment to disciplined spending. And consumers, whose confidence is already flagging, can’t hold the fort.

Over time, inertia can wear off, as investors learn the new rules of the game. But it can take years. Investment limbo is easy to get into, and for Britain it will be hard to escape.

Michael Gove, a campaigner for Britain to leave the European Union who is now running to be leader of the ruling Conservative Party, said on July 1 he did not expect Britain to trigger the formal exit process in 2016. That echoed similar remarks on June 30 from his main rival for the position, Theresa May.

Britain will not decide where to build a new runway at a London airport until at least October due to the political turmoil following Britons' vote to leave the European Union, Transport Minister Patrick McLoughlin said on June 30.

Heathrow, Britain and Europe's busiest airport, has been campaigning for 25 years to build an extra runway and a decision had been expected this summer, after it was pushed back by the government from last year.

Bank of England Governor Mark Carney said on June 30 the central bank would probably need to pump more stimulus into Britain's economy over the summer after the shock of last week's decision by voters to leave the EU.

Carney also said protracted past uncertainty had "contributed to a form of economic post-traumatic stress disorder amongst households and businesses".