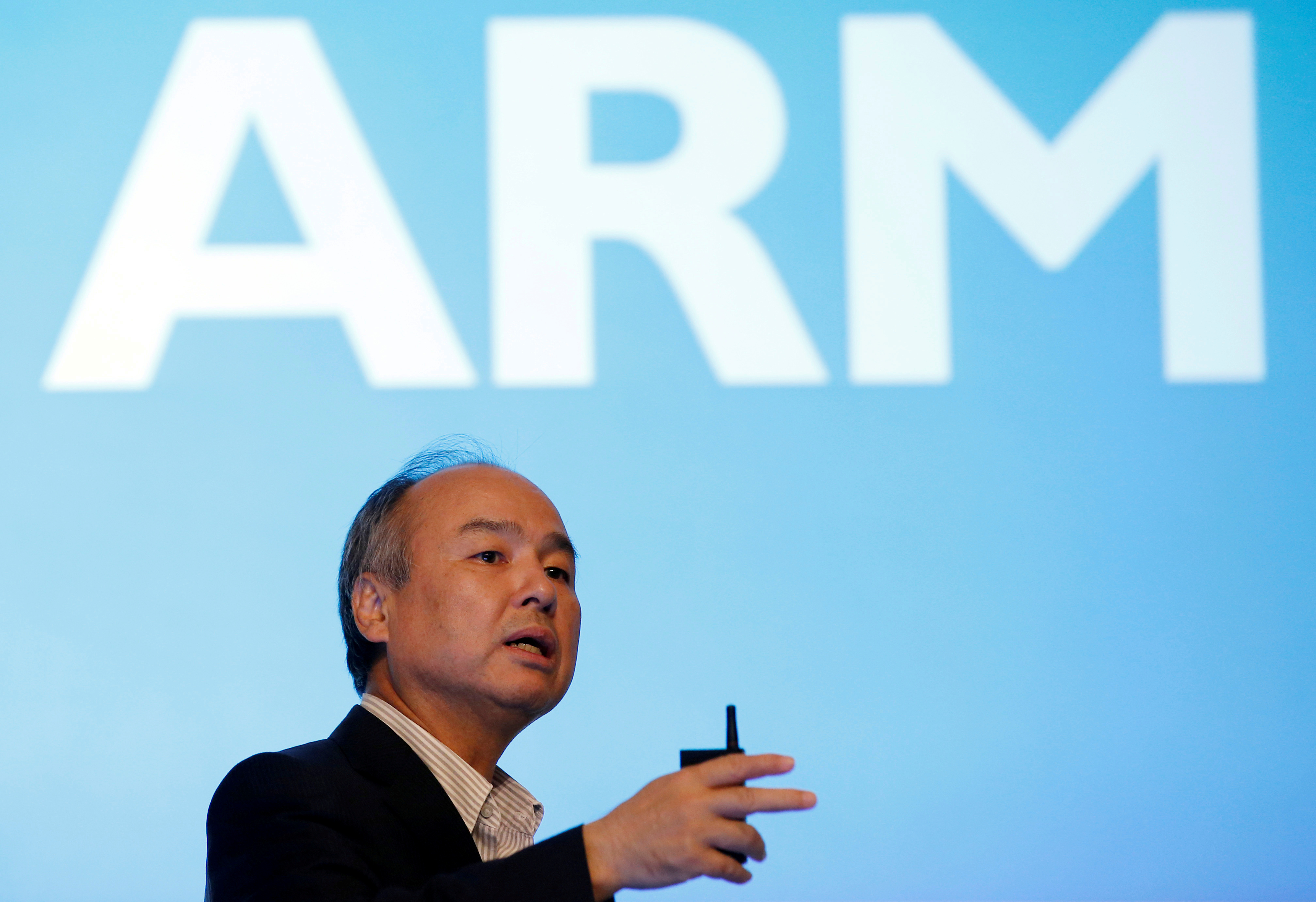 The Japanese tech group may shift part of its stake in British chip designer ARM to a $100 bln fund forged with Saudi Arabia. If SoftBank and ARM’s board retain control, commitments over UK jobs should be upheld. A more international shareholder base may extend ARM’s clout.

Japan's SoftBank is considering putting part of its stake in British chip designer ARM into an investment fund that it set up with Saudi Arabia, a source familiar with the situation told Breakingviews.

The stake that might be transferred into the SoftBank Vision Fund could amount to roughly $8 billion, or 25 percent of ARM, the Financial Times reported on March 8. The newspaper said that the Abu Dhabi state-backed investment group Mubadala, from which the SoftBank Vision Fund is seeking a financial commitment, had expressed interest in owning part of ARM.