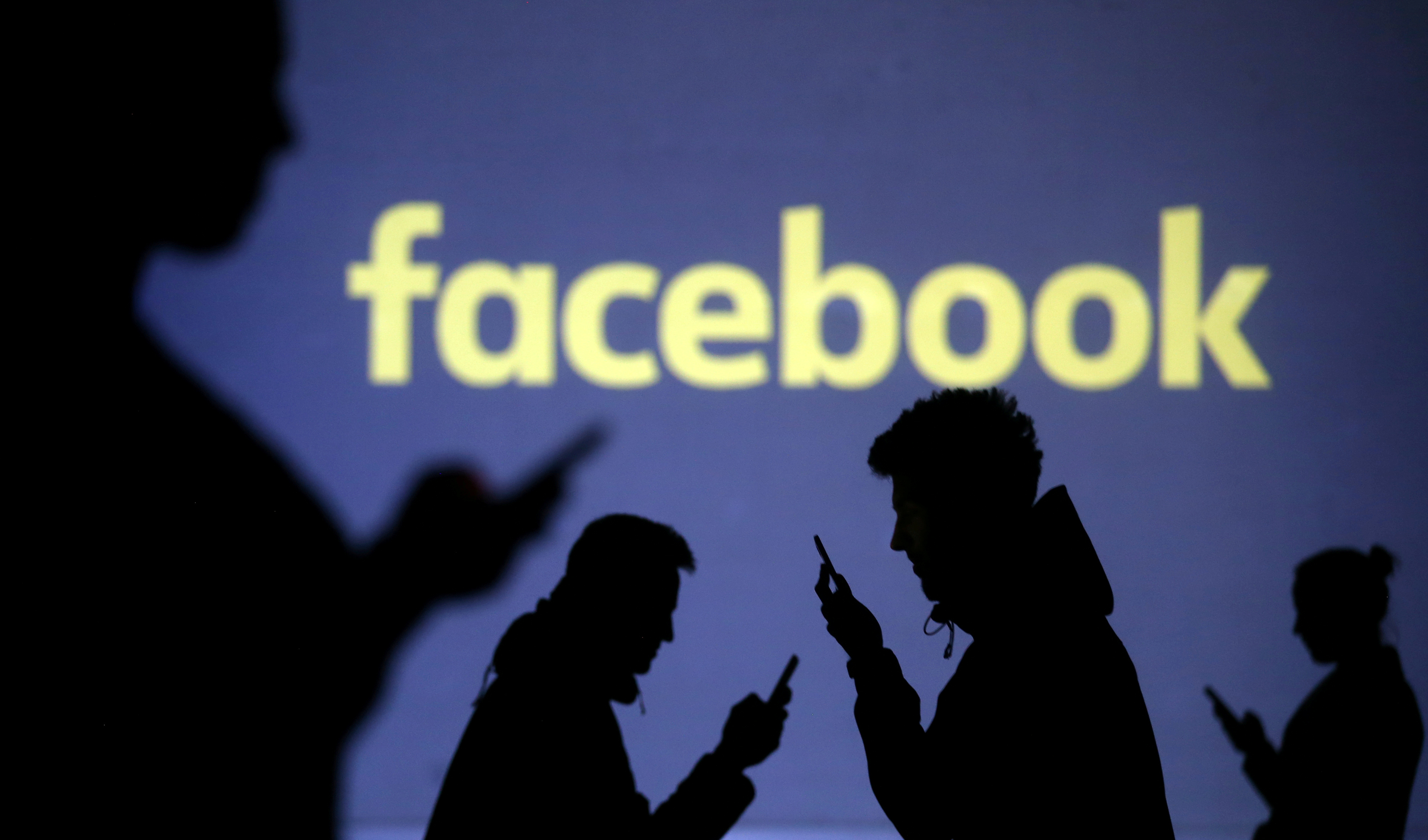 A report for the UK government says the best way to break the self-reinforcing gravitational pull of Facebook, Amazon or Google is to make them share users’ data. That will be hard to implement but more effective than the breakups advocated by one U.S. presidential hopeful.

Silhouettes of mobile users are seen next to a screen projection of Facebook logo in this picture illustration taken March 28, 2018.

A UK expert panel on March 13 recommended that Britain overhaul its competition rules and set up a new digital-focused body to tackle the dominance of technology companies like Google parent Alphabet, Facebook and Amazon.

Smaller companies should have access to the data that social media platforms hold on their users, the review recommended, and regulators should promote open technical standards allowing different services to “talk” to each other.

The review was chaired by Harvard professor Jason Furman, who was also an economic adviser to former U.S. President Barack Obama. Other panel members included Cambridge University economist Diane Coyle and Amelia Fletcher, a non-executive director of Britain’s Competition and Markets Authority and professor of competition policy at the University of East Anglia.