Brexit, pursued by a bear 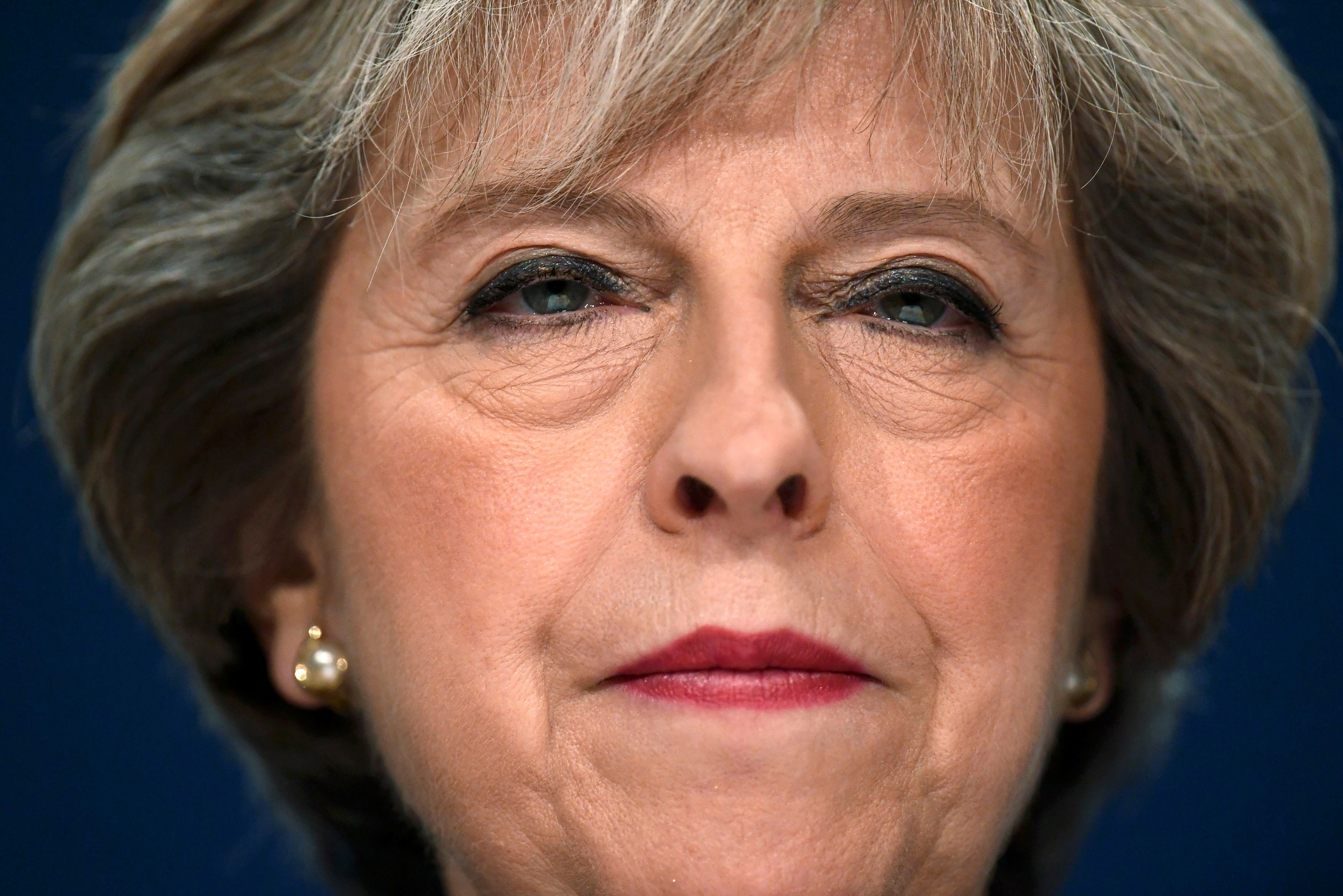 The likes of Goldman Sachs and JPMorgan still don’t know what kind of deal the UK will get from its negotiations. Even if May were to outline her negotiating objectives and strategy in detail, financial groups wouldn’t know if they face a “hard” Brexit whereby they are no longer able to do business with European counterparties, or an equivalent regime that could preserve most of the access to the single market. It depends how generous the remaining 27 member states want to be.

The worst-case scenario would be to wind up locked out of doing certain kinds of business once the two years is up. That means, though, that the time to start moving has already passed. Relocating a big chunk of staff is a process that could take at least three years, according to one senior banker. The process for UK-based firms to gain equivalence could take a lot longer than that.

Most of all, moving early means having the pick of real estate, and being at the front of what will be a long and probably slow-moving queue to be vetted by the European Central Bank. Paris has already been giving London-based groups the hard sell, while Frankfurt’s status as the ECB’s back yard will appeal. While it would be a brave bank that goes first, none will want to be last – which suggests when relocations start, they will happen en masse.

There’s clearly a risk of jumping the gun. But May’s deadline – supported by ardent Brexiters in her cabinet – also means Britain will begin its negotiation in the middle of next year’s German and French election campaigns. Sterling’s depreciation on Oct. 3 suggests the chances of access to the single market on Britain’s current terms are getting slimmer. For global banks that points in one direction: away from London.

Britain will trigger Article 50 - the formal two-year process to leave the European Union - by the end of March, Prime Minister Theresa May said on Oct. 2.

Britain will trigger Article 50 - the formal two-year process to leave the European Union - by the end of March, Prime Minister Theresa May said on Oct. 2.