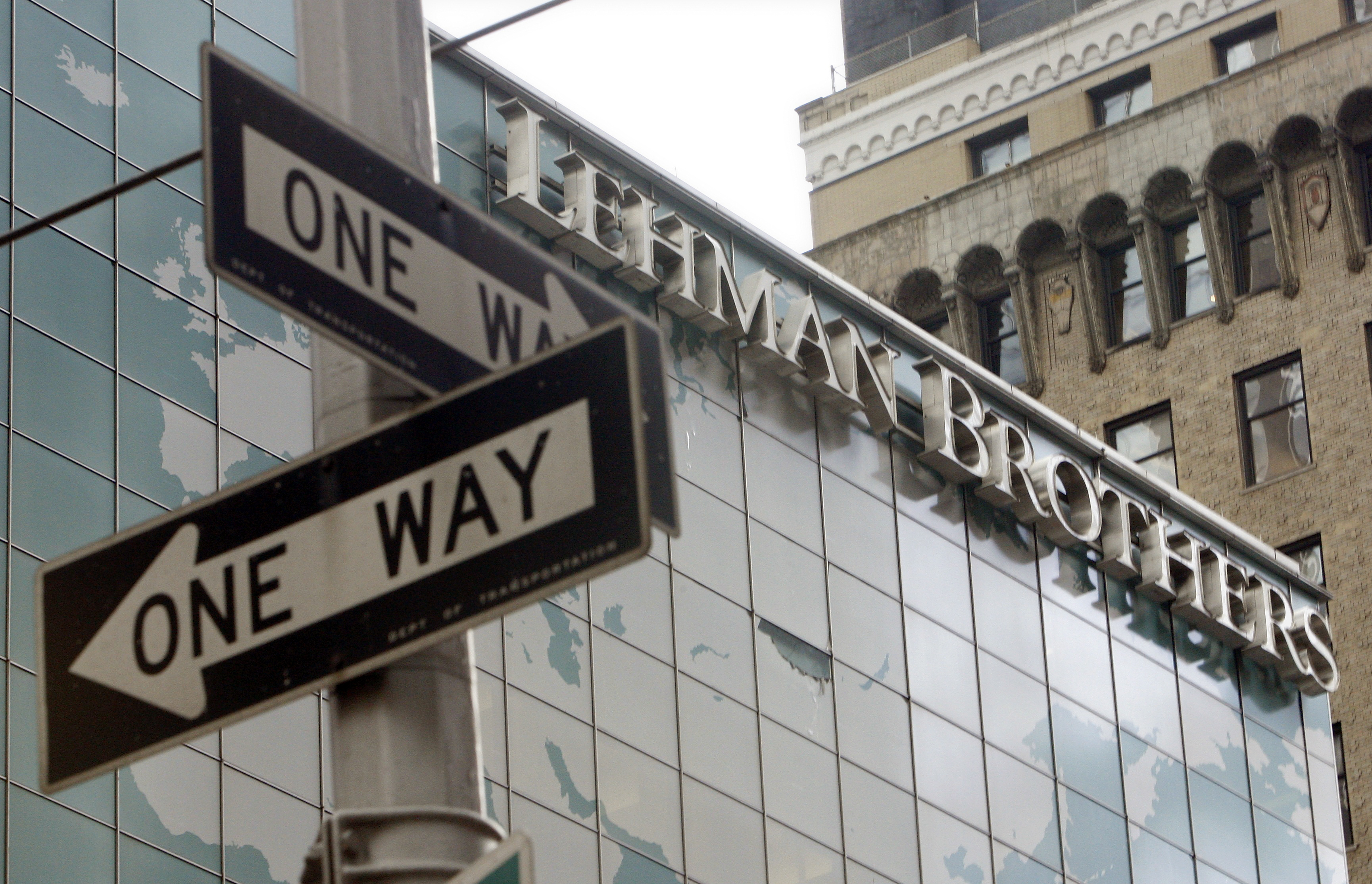 Doom-mongers got it wrong when they expected economic disaster after the collapse of Lehman Brothers in 2008 or the 9/11 attacks in the United States seven years earlier. However, grim predictions of how much damage an exit from the European Union might inflict on the UK economy are more likely to come true.

Forecasters slashed U.S. growth forecasts after the 2001 attacks. Within two months their expectations of 2.7 percent growth in 2002 had mutated to a contraction of 0.75 percent. After the Lehman bankruptcy, the OECD forecast U.S.GDP would shrink 4 percent in 2009. Such pessimism proved overdone, largely due to policymakers’ fast and dramatic responses.

In 2001, the U.S. Federal Reserve more than halved policy rates within three months, while military spending rose at an annual rate of 9.5 percent in the last quarter of 2001 alone. During the financial crisis at the end of the decade, monetary policy was eased, including by unorthodox measures such as bond buying, and governments embarked on huge fiscal stimulus.

True, Bank of England Governor Mark Carney is ready to deliver more monetary stimulus over summer if needed. But policy rates in the UK and elsewhere are already at, or near, record lows and governments are more indebted. Nor is it clear such measures would help as much. As Carney pointed out on June 30, past shocks have caused “economic post-traumatic stress disorder”, which makes consumers and business more cautious.

Moreover, current turmoil has been triggered by a deliberate political decision and Brexit will weigh on supply as well as demand. With access to the EU single market in the balance, business leaders could put UK investment on hold, or go elsewhere. Cheaper credit or a temporary surge in government spending may not be enough to change their minds.

Nor can policymakers dispel uncertainty as they did previously. Haggling with the EU over the terms and conditions of a British exit will take years and prolong the sort of uncertainty that holds back growth. The immediate economic fallout of Brexit will be more persistent and harder to tackle than other big shocks of the past couple of decades.

(This item has been refiled to rephrase the reference to 2001 attacks in paragraph one.)

Bank of England Governor Mark Carney said on June 30 the central bank would probably need to pump more stimulus into Britain's economy over the summer after the shock of last week's decision by voters to leave the European Union.

Carney also said protracted past uncertainty had "contributed to a form of economic post-traumatic stress disorder amongst households and businesses, as well as in financial markets - that is, a heightened sensitivity to downside tail risks, a growing caution about the future, and an aversion to assets or irreversible decisions that may be exposed to future 'disaster risk'."

Carney added there were limits to what the central bank could do: "In particular, monetary policy cannot immediately or fully offset the economic implications of a large, negative shock."