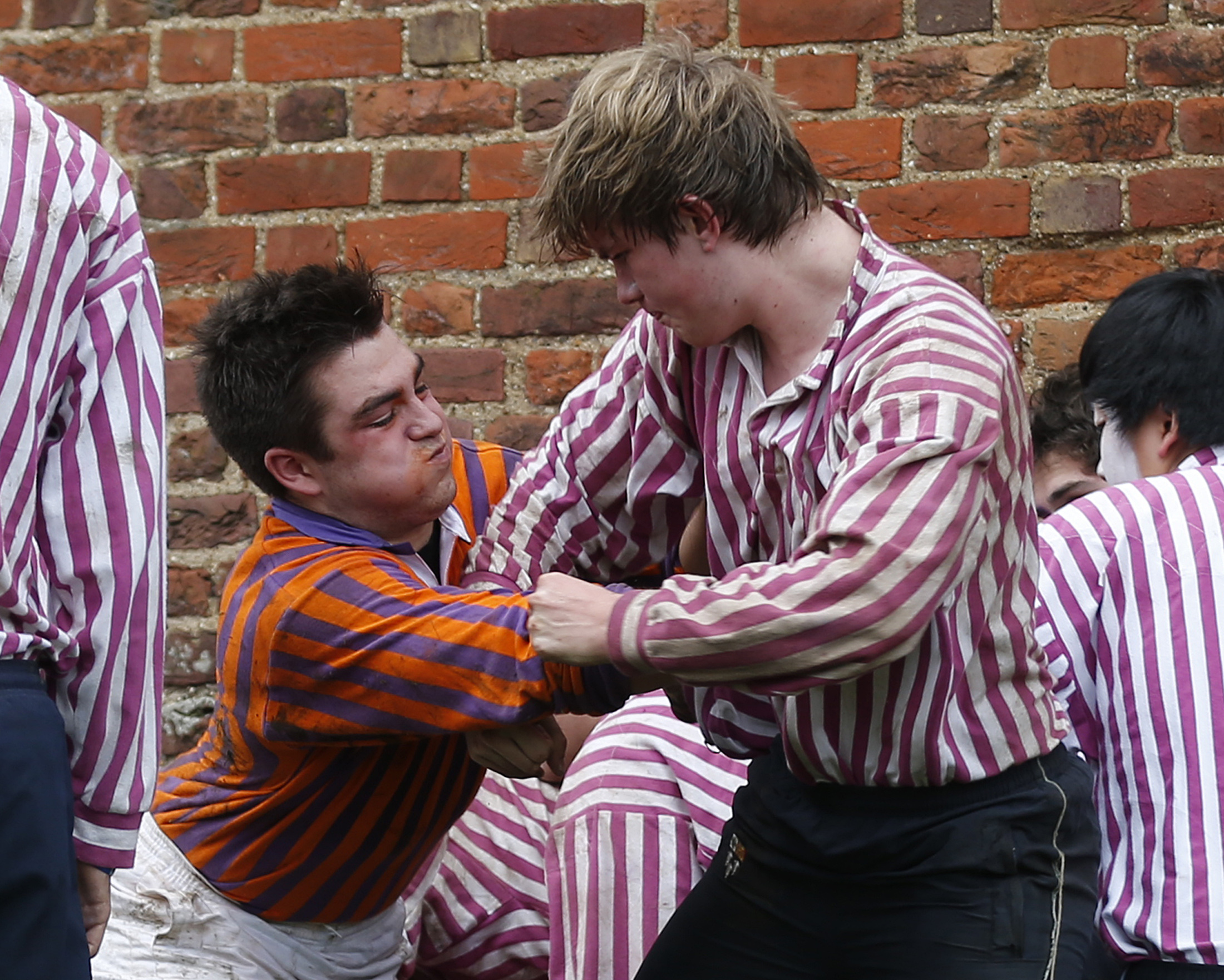 Was Britain lost on the playing fields of Eton? The school’s alumni include both Prime Minister David Cameron and Boris Johnson, the former London mayor who hopes to replace him. The Duke of Wellington is said to have attributed the victory at Waterloo to the virtues of an Eton education. Cameron’s folly in calling a referendum on EU membership betrays less desirable aspects of a public school education.

It could be no more than coincidence that the two key players in the EU referendum both were educated at the exclusive 37,000-pound-a-year school. Bad decisions and opportunistic politicians predate Eton by centuries. As a classicist, Johnson will recall the Mytilenian debate of 427 BC, when Athenians voted to execute an ally only to change their mind a day later.

Still, David Cameron’s education may help explain his bizarre decision to proceed with a vote that risked so much for so little. He could have stood up to the Brexiteers in his party and gone back on his pledge to hold a referendum. Perhaps he was simply incapable of believing that he could lose the vote.

It would be tempting to assign this to arrogance. There may be arrogant Etonians, but it is not an inherently Etonian sin. Pupils know for example that they are on average less intelligent than those who attend rival school Winchester. The confidence would more likely come from a belief that order, tradition and the hierarchy would prevail come what may. The school’s motto is a celebration not of virtue or intelligence, but merely permanence and success: “Floreat Etona” – “may Eton flourish”.

Detachment may also have played a role. Eton is an excellent school, but one thing it is not good at is empathy with what used to be called lower classes, a term that now encompasses much of the English population outside London. From the moment a boy arrives at Eton he is made to feel different. He dresses differently, with a tailsuit and false collar; he is forced to learn new words and play games that nobody else does. He is rarely encouraged to consider the lives of those less fortunate than himself. How could Cameron have understood quite how desperate voters outside of London feel, or their need to find a scapegoat for their anger in the form of immigrants and the European Union?

These attributes, which can be assigned to many elite English schools, are on abundant display in Cameron’s resignation speech. Having brought the country to a state of inter-generational, regional conflict and political paralysis, he praised the virtues of England, its parliamentary tradition, and the permanence of the Union. He expressed no regret over his period in government, or awareness that lopsided austerity and uneven growth fuelled the voter discontent that led to the self-destructive choice to leave.

New pupils at Eton are taught early on about its many famous alumni, who include statesmen such as Wellington and Pitt the Elder. Future pupils would also do well to remember David Cameron.

A Colleger (R) wrestles with an Oppidan during the Eton Wall Game at Eton college in Eton November 17, 2012. Originating in 1766, the game is played on a narrow strip 110 metres long up against a wall. The idea is to move the ball along the wall with your feet and score a goal at the far end. Goals are very rare, the last one scored was a hundred years ago in 1909. REUTERS/ Eddie Keogh (BRITAIN - Tags: SPORT) - RTR3AM54