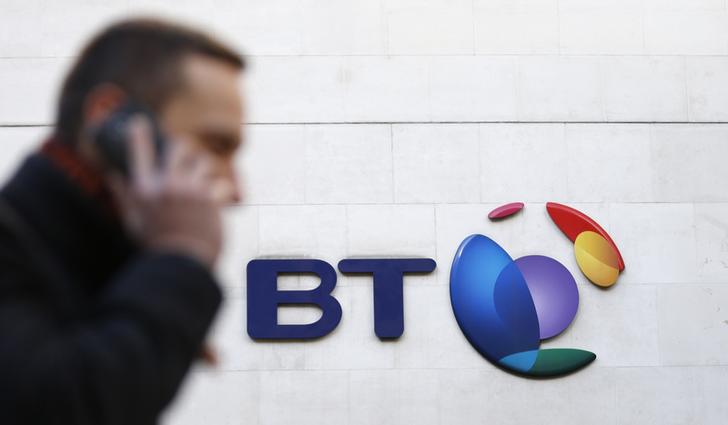 BT is buying EE and Hutchison is in talks to buy O2. The firms and their investors hope watchdogs will permit both deals without too many strings. But rivals want tough scrutiny from antitrust bodies. And if BT pushes too boldly onto their turf, Sky and Vodafone may hit back.

A man talks on his mobile phone as he walks past a BT logo in London, February 5, 2015.

BT, the British landline and broadband provider, finalised a 12.5 billion pound ($19.1 billion) deal to buy EE from Orange and Deutsche Telekom. The agreement to buy Britain’s biggest mobile operator, which will be part-funded by a 1 billion pound share placing, followed nearly eight weeks of exclusive talks.

In a statement on Feb. 5, BT said it expected to generate savings in operating and capital expenditure with a net present value of 3 billion pounds, after integration costs, and revenue synergies with an NPV of 1.6 billion pounds.

BT expects the deal to boost earnings per share in the second full year after closing. The return on invested capital (ROIC) will exceed BT’s weighted average cost of capital (WACC) “comfortably” in the following year.