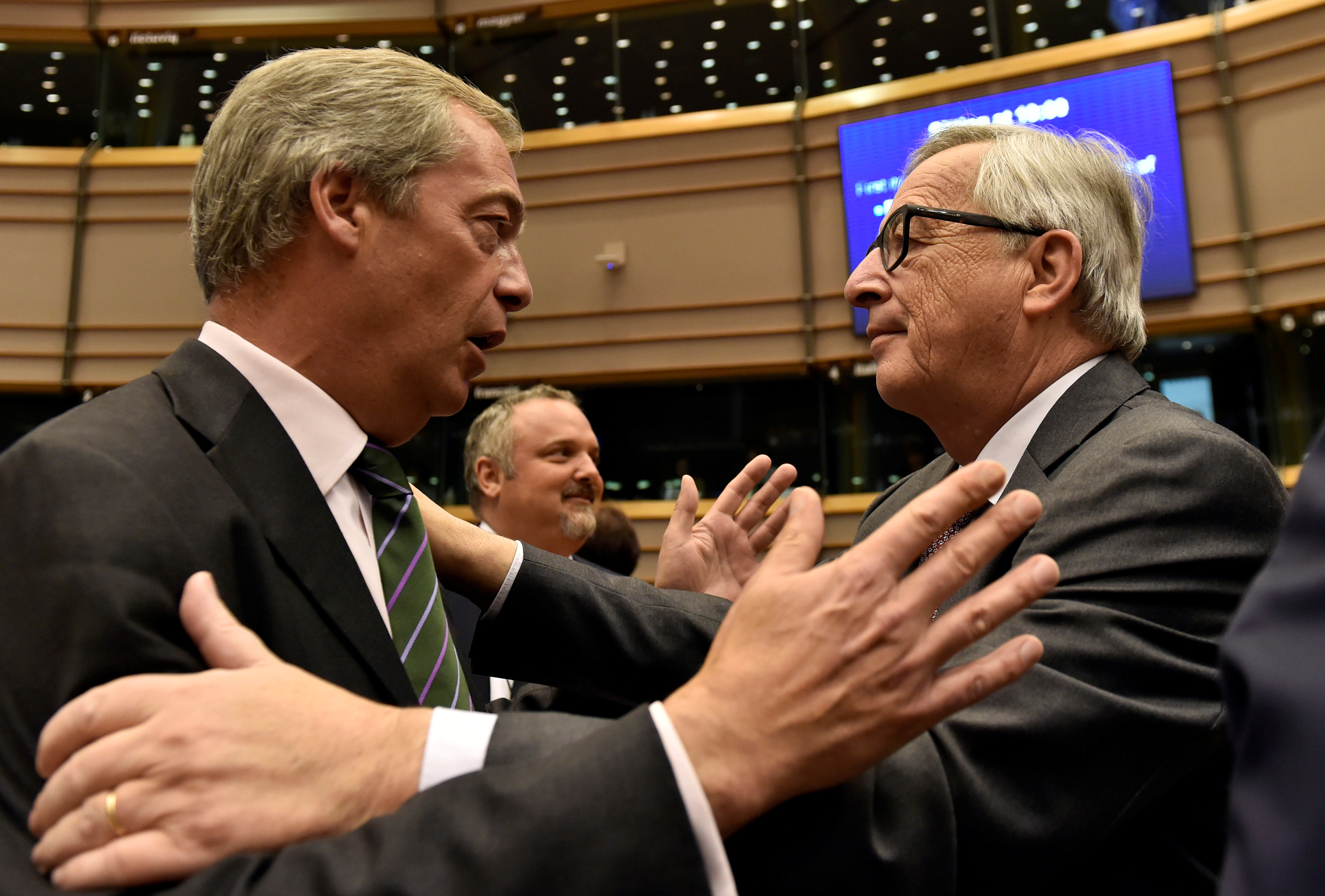 Britain’s best course of action is inaction. It would be silly to push the button on leaving the European Union before Italy’s referendum in October or French and German elections in 2017. By then the UK will have more leverage. Investors, though, would be in for a dull interregnum.

It’s not surprising that European leaders are harassing the UK government to begin talks. Until it submits a formal Article 50 request to leave the EU, uncertainty will hang over the European economy. There’s a more ruthless logic: once talks start, the two-year timeframe gives the UK little negotiating power. So far, outgoing Prime Minister David Cameron has suggested a decision may come in October, after his replacement has been chosen.

The euro zone political calendar gives reason to delay as long as possible. In Italy, Prime Minister Matteo Renzi is holding a referendum on constitutional reforms. If he loses, Italy will likely have new elections and a weaker government. Then come French elections in April and May 2017. The National Front led by Marine Le Pen, who wants to leave the EU too, could do well. There are also general elections in the Netherlands and Germany.

None of these countries would enjoy the uncertainty of the UK hedging its bets. But they also will not want to be in an acrimonious battle with the British side if the rest of the euro zone is in a bad shape.

Delaying also gives the UK option value, and time to negotiate behind the scenes. The political tone in both Italy and France could turn more anti-EU as a result of elections, making the UK’s vote less exceptional. If elections pass smoothly, France or the Netherlands may be more willing to do a good deal once the populist threat has passed. Over time, European leaders may push ahead with reforms to the European project, enabling the UK to participate, even if in the background.

There is a cost to delaying: the UK economy will suffer as investors find themselves in a hard-to-trade limbo. That too could change the course of events. The population may start to regret the vote, making the possibility of a change of heart more likely. In that sense, waiting is a winning strategy.

European Commission President Jean-Claude Juncker welcomes Nigel Farage, the leader of the United Kingdom Independence Party, prior to a plenary session at the European Parliament on the outcome of the "Brexit" in Brussels, Belgium, June 28, 2016. REUTERS/Eric Vidal - RTX2IMAU

“There is a need to organise the withdrawal of the UK from the EU in an orderly fashion”, the heads of state of 27 EU countries said in a statement after a meeting in Brussels.

“Article 50 TEU provides the legal basis for this process. It is up to the British government to notify the European Council of the UK's intention to withdraw from the Union. This should be done as quickly as possible. There can be no negotiations of any kind before this notification has taken place.”

Jean-Claude Juncker, president of the European Commission, said that Article 50 should be triggered shortly after a new prime minister has been chosen, which could happen by September.

“If the new prime minister is pro-Remain, then Article 50 should be invoked within two weeks,” Juncker said after a meeting of EU leaders on June 28.  “If he is pro-Brexit, then the following day.”

The UK voted to leave the European Union in a referendum on June 23.