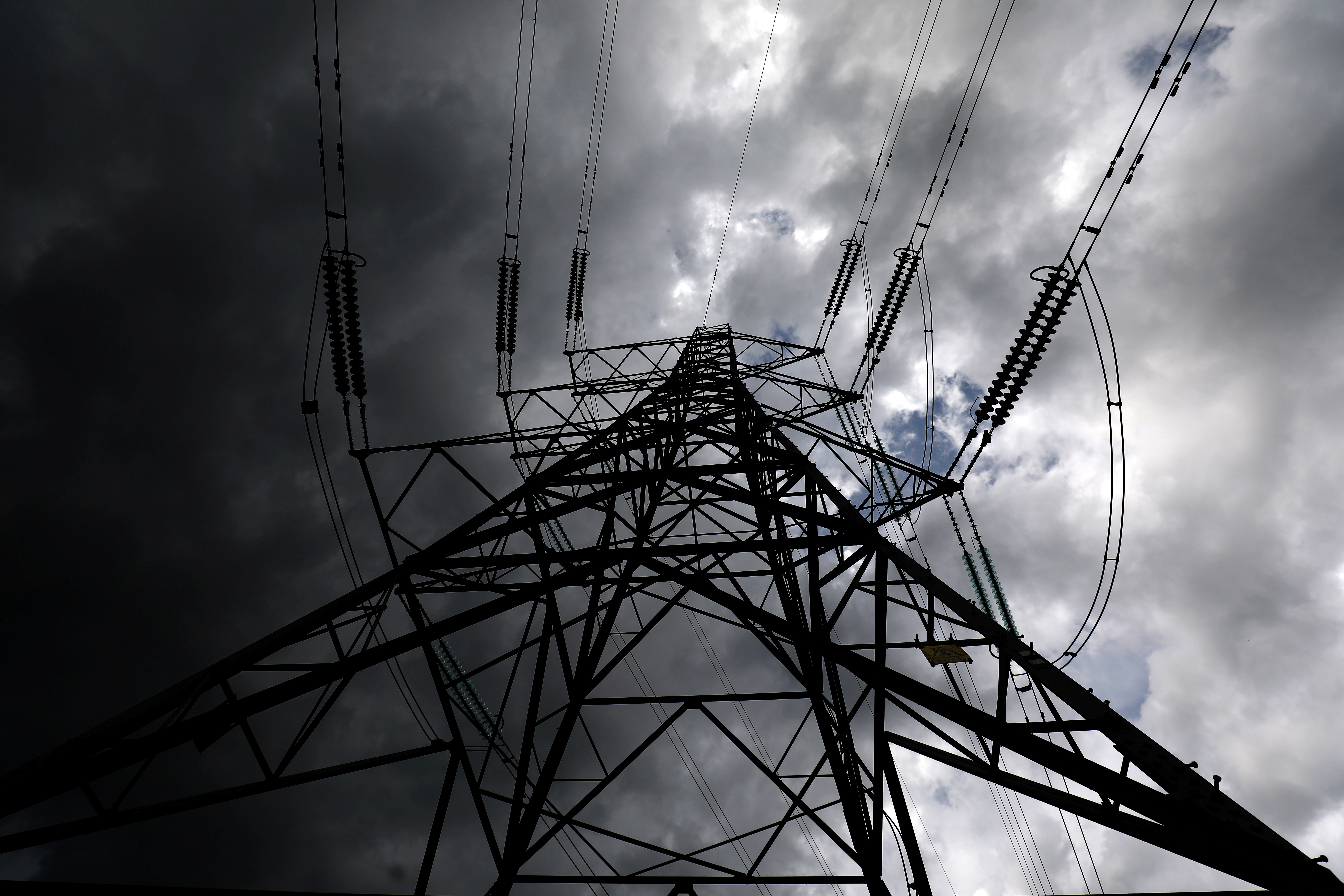 An initial report sheds inconclusive light on a major recent power cut. Wind and gas-fired generators, network distributors, and National Grid may all have goofed. One thing is clear: the UK needs to go big on battery storage to accompany its commendable rush to renewables.

A blackout in Britain that left more than a million homes without power on Aug. 9 was caused by a lightning strike, the grid operator said in a preliminary report released on Aug. 20.

National Grid said network safety systems designed to cope with the strike worked as normal. However, almost immediately afterwards two large generating units, one wind-powered, the other gas-powered, shut down independently of each other for reasons that remain unclear.