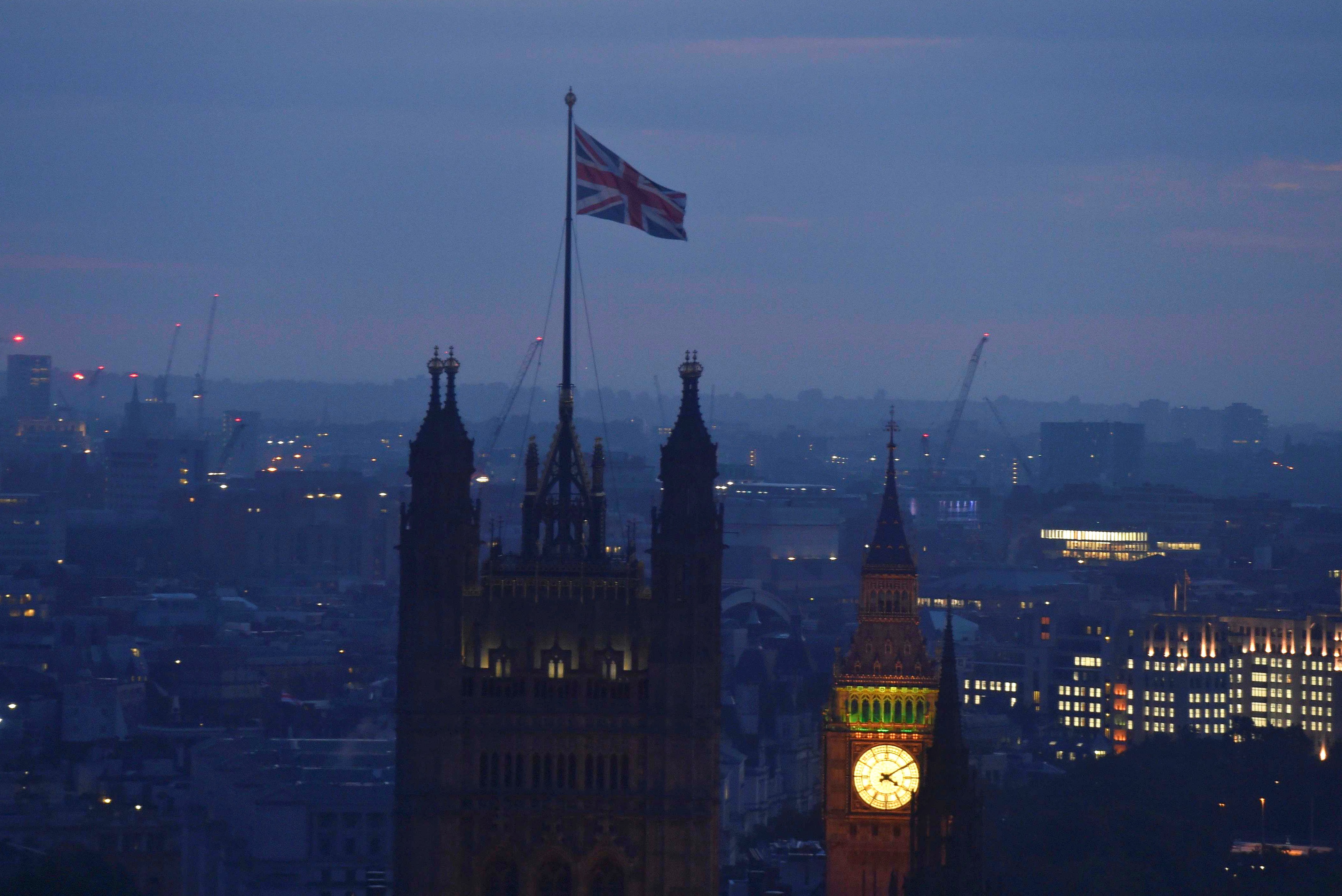 An orderly departure from the EU may cost the UK as much as 100 billion euros. A chaotic exit that permanently lowered the growth rate of its 1.9 trillion pound economy would be much more expensive. Better to hand over a hefty sum if it means avoiding that outcome.

Dawn breaks over London as votes are counted for the EU referendum, Britain June 24, 2016. REUTERS/Toby Melville TPX IMAGES OF THE DAY - RTX2HWAG

The European Union does not want a blank cheque from Britain for leaving the EU, but hopes to agree by November on a formula to calculate what London owes when it leaves the block, chief EU negotiator Michel Barnier said on May 3.

The European Commission has previously given a ballpark estimate of the bill of about 60 billion euros. However, EU negotiators have hiked possible payment demands in recent weeks. The Financial Times on May 3 estimated the gross figure based on these demands would amount to as much as 100 billion euros.