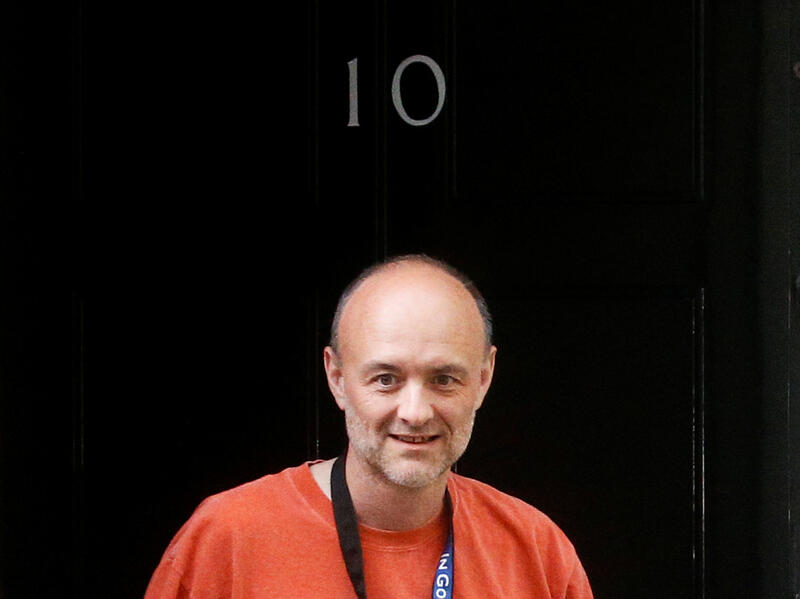 Dominic Cummings, who masterminded the campaign to leave the EU, quit as Prime Minister Boris Johnson’s adviser. Joe Biden’s U.S. election victory makes an antagonistic Brexit look even more foolish. Yet the most economically damaging outcome is only a little less likely.

Dominic Cummings, one of British Prime Minister Boris Johnson’s most powerful advisers, will leave his position at the heart of Downing Street at the end of 2020, he told the BBC on Nov. 12.

Cummings, who masterminded the 2016 Brexit referendum vote and Johnson’s 2019 landslide election win, told the BBC that his position had not changed since January when he said he wanted to be largely redundant by the end of the year.